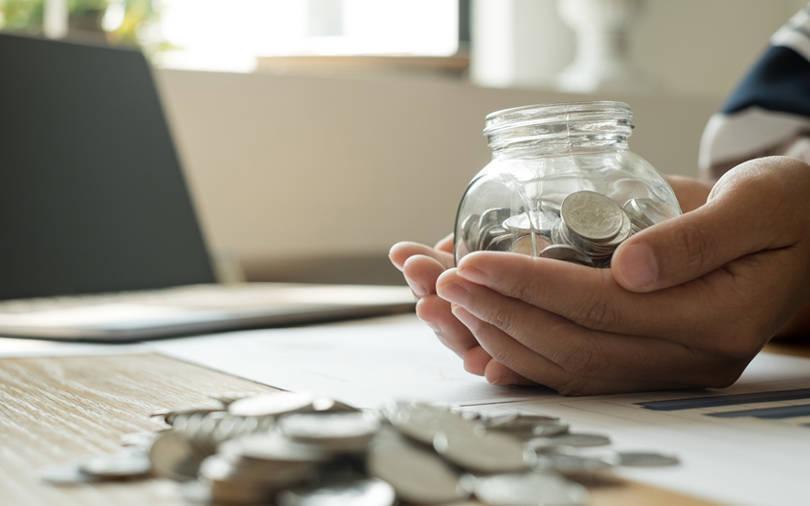 US-based crowdfunding platform AngelList, which connects startups to angel investors, has marked the first close of its $25 million early-stage data-driven fund to invest in early-stage startups.

Through the quant fund, AngelList will invest in technology, data and finance companies at early stages.

"The opportunity to utilize data and AI in the venture investing process is immense,” said Tulchinsky. “We’re optimistic that the power of predictive methods can provide significant insight into early-stage startups, especially as technology and the broader external environment continue to evolve faster than ever,” said Tulchinsky.

AngelList said that the company has access to data which gives a quantitative analysis for early-stage startups. This enables the quant fund to automate screening and selection process of target companies and removes human bias.

The research and development of the quant fund was principally performed by Abe Othman, a doctor of philosophy (PhD)-holder, who directs AngelList’s data science investments. Othman would also be directing the quant fund’s investments, the blog post said.

“In a world increasingly driven by big data and AI (artificial intelligence), many elements of early-stage venture investing remain woefully antiquated,” the post read. “The new AngelList Early Stage Quant Fund introduces what we believe to be a competitive advantage over these methods by leveraging proprietary data to make systematic investment decisions on early-stage startups,” it added.

AngelList claims that in 2021 alone, funds and SPVs (special purpose vehicles) on the AngelList Venture platform invested in 56% of all top-tier early-stage US deals. The company also claims that nearly two million users apply for startups on its platform every quarter.

The quant fund will also index the market via exposure to deals that take place on the AngelList’ platform annually, the company said. Majority of capital will be invested in companies deemed as ‘high-signal startups’ by AngelList.

San Francisco-based AngelList was founded in 2010 by Ravikant and Babak Nivi who first launched an email list to help connect startups and the syndicate programme was launched in 2013.

Since then, it has helped fund and syndicate over 9,500 transactions and supported more than $7 billion worth of assets.

In 2016, the group appointed Somani, former Delhi chapter lead of LetsVenture and a member of the Indian Angel Network, to lead its operations in India.