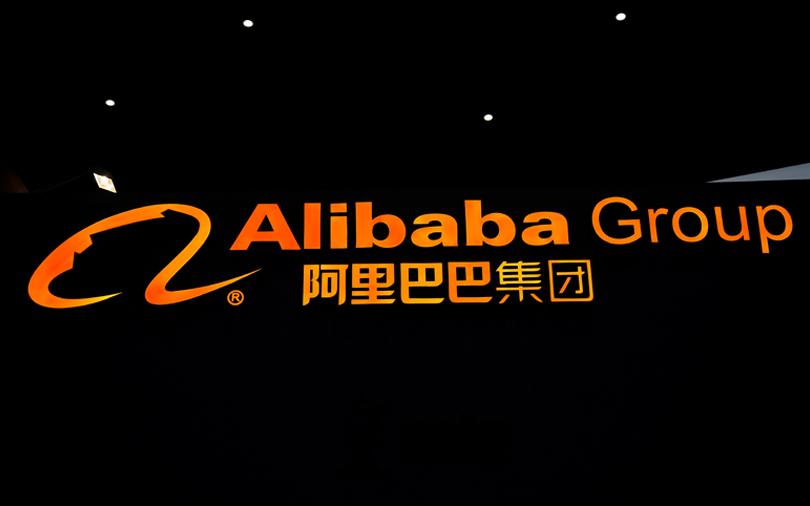 Info Edge (India) Ltd, which holds a 45% stake in Zomato, said on Thursday it will divest a 6.66% stake in Zomato for $50 million either directly or through its wholly-owned subsidiary, Naukri Internet Services Pvt Ltd. This would value the Gurgaon-headquartered Zomato at around $760 million.

Zomato has signed a definitive agreement with Alipay, or Ant Small and Micro Financial Service Group Co, to raise $150 million in a primary fundraise.

Jack Ma-led Alibaba has sent out a strong signal of its growing interest in India's digital economy by sealing two deals worth more than $400 million in a single day. On the same day, it led a $300 million round in online grocer BigBasket.

This latest funding round will help Zomato consolidate its leadership position in the food ordering segment and fend off competition from the fast-growing Swiggy, which also is reportedly in talks to raise funding.

Alibaba is expected to own around 26% stake in Zomato after the latest transaction. Info Edge's stake will come down to 31%.

Update: Zomato said in a statement on March 1 said that the transaction had valued the firm at more than $1 billion.