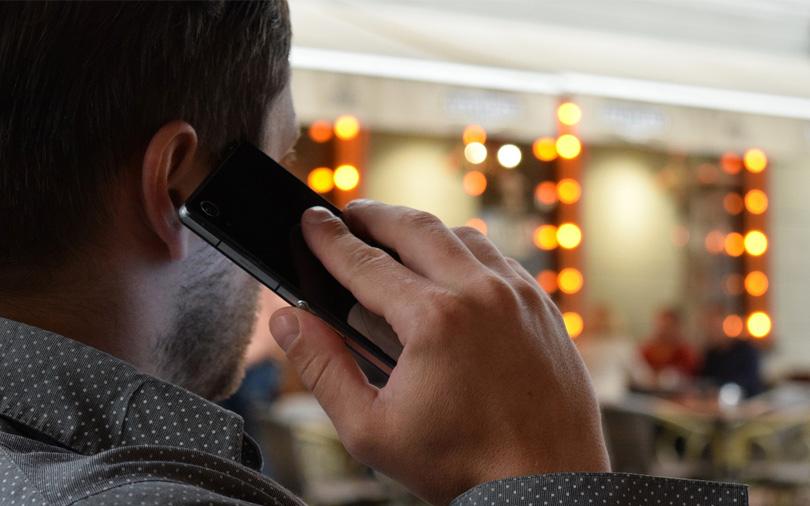 Indian mobile carrier Aircel Ltd has filed for bankruptcy, it said on Wednesday, pressured by a high debt pile and mounting losses following a price war triggered by a telecom upstart.

Talks between Aircel, 74 percent owned by Malaysia’s Maxis Communications Bhd, and Reliance Communications Ltd (RCom) to combine their wireless operations ended late 2017 due to regulatory and legal uncertainties, and interventions by various parties.

Aircel, whose debt amounts to 155 billion rupees ($2.38 billion), then tried unsuccessfully to restructure its debt.

“Post-detailed discussions with the financial lenders and shareholders, the company could not reach consensus with respect to restructuring of its debt and funding,” Aircel said in a statement.

Aircel said it had decided to pursue a resolution under the country’s Bankruptcy Code as the “appropriate recourse.”

The entry of Reliance Jio in 2016 with free voice and cut-price data plans forced smaller operators to exit the crowded and competitive telecoms market, while bigger players such as Idea Cellular and Vodafone Group Plc’s Indian unit are merging to stave off competition.