Adlabs in talks with PE firms to raise funds; JSW-AION in race for Monnet Ispat 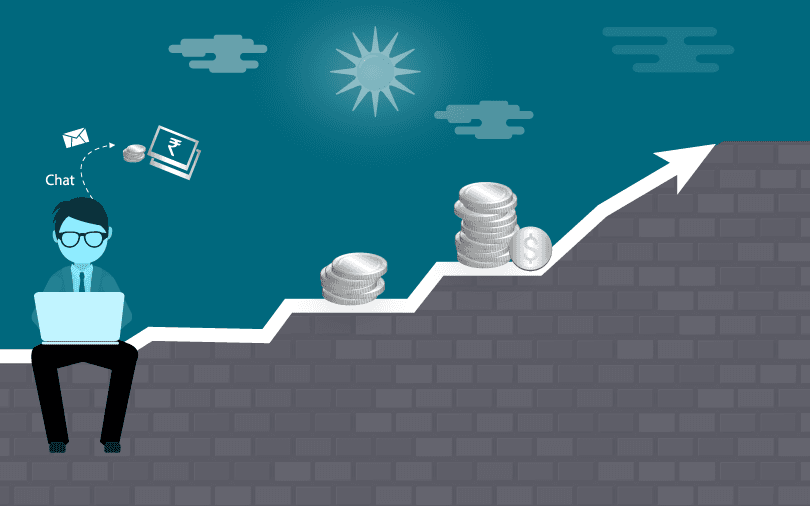 People, who did not wish to be named, told The Economic Times that the company was looking to sell fresh shares, besides providing partial exit to existing investor ICICI Venture.

The company is in talks with private equity firms Blackstone Group, Warburg Pincus and TPG, the report said, adding that the capital may be used to bring down debt and fund the company’s expansion plans.

Last month, Adlabs’s board had approved the sale of Novotel Imagica, besides an 8.9 acre land parcel, for an overall consideration of Rs 212 crore.

The last date for submitting the bid was Tuesday, the report said. The company with a debt of around Rs 10,300 crore is undergoing insolvency following a National Company Law Tribunal order.

One unnamed person told the financial daily that the Tatas were interested in picking up Monnet Ispat, but finally decided to pull out of the race. “So far, limited bids are in. Hopefully some late entrants will also show up even after the deadline,” the report quoted a source as saying.