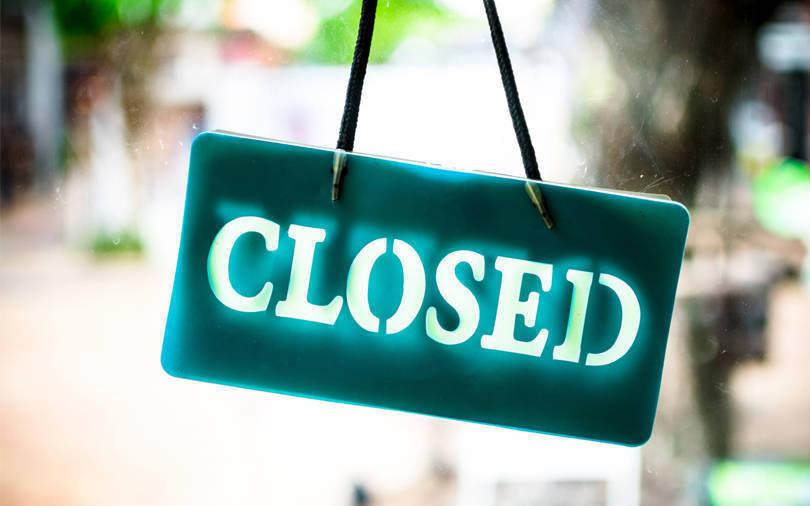 Aditya Birla Idea Payments Bank Ltd (ABIPBL) has decided to shut down its operations just 18 months after its launch.

ABIPBL’s board has approved the winding up of the operations, subject to regulatory approvals, its associate company Vodafone Idea Ltd said in a stock-exchange filing.

The payment bank is closing down because of “unanticipated developments” in the economic environment that has made its business model unviable, the filing said. It didn’t elaborate.

The Reserve Bank of India had created this new category of banks in 2016 to drive financial inclusion. The central bank had selected 11 companies to start payment banks. However, three companies including Tech Mahindra Ltd subsequently dropped their plans to enter the segment due partly to worries about the business model.

Unlike commercial banks and small finance banks, payment banks are not allowed to lend or accept term deposits. Although they can open current and savings accounts, customers can't keep more than Rs 1 lakh in their accounts.

The bank has informed its customers it will stop any credits in their accounts from July 26, media reports said.

Aditya Birla Group is estimated to have spent over Rs 500 crore on the payments bank initiative. According to VCCEdge, the data research platform of Mosaic Digital, ABIPBL reported a loss of Rs 193.17 crore on net sales of only Rs 1.30 crore for the financial year ended March 2018.

The diversified group was last year looking to sell a 15-20% stake in ABIPBL to raise about Rs 200 crore.

Aditya Birla Nuvo Ltd held a 51% stake in the payments bank while Idea Cellular Ltd, which now operates as Vodafone Idea, owned the remaining. It offered services such as savings accounts, online banking, a loans marketplace and a digital wallet, among others.