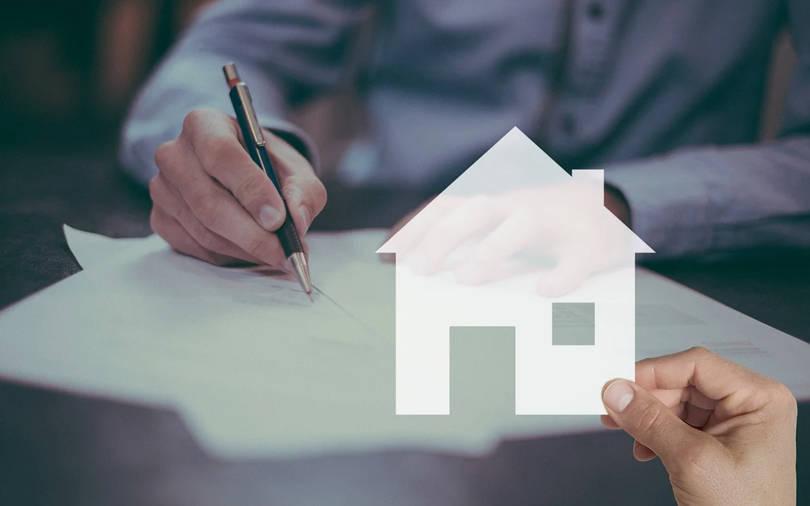 Sameer Gehlaut, who founded Indiabulls Group two decades ago, along with a couple of co-founders, sold 11.78% stake in the company for Rs 1,436.2 crore on Thursday.

According to the stock exchange shareholding data, Gehlaut, as the promoter of the company, held an aggregate of over 100 million shares representing 21.69% stake in the company as on September 30, 2021.

He held the securities in his personal capacity and through affiliates – Inuus Infrastructure Private Limited and Sameer Gehlaut IBH Trust.

In August 2020, Gehlaut stepped down as the Chairman of the board of the company and took over as the CEO of another group company - Indiabulls Ventures Ltd to focus on growing the consumer business in finance and healthcare.

A Bloomberg report on Friday quoted Gehlaut saying that he would resign from the company’s board by 31 March next year. He also said that he intends to hold the remaining 9.8% stake in the company, and be a participant in the future growth story of the company.

In May, the mortgage lender sold its mutual fund business to unicorn investment platform Groww for Rs 175 crore to focus on its core lending business.