Adani stocks sink markets by over 1% 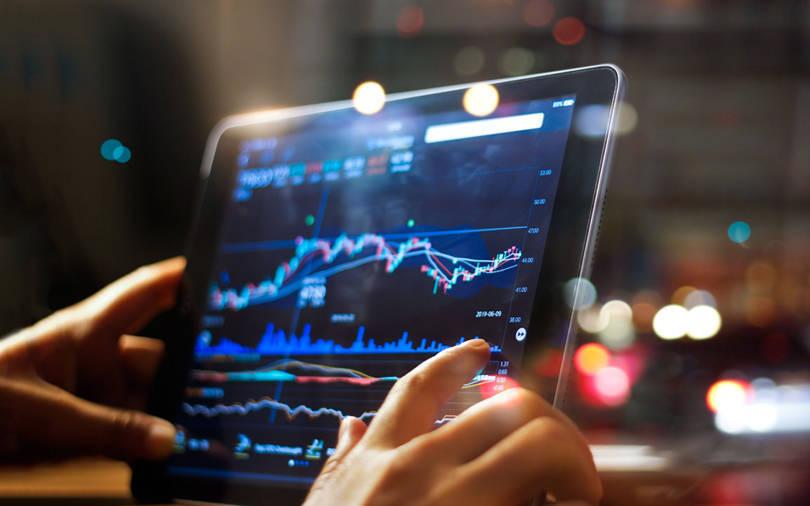 Shares fell to their lowest level in over a week on Wednesday, dragged by Adani group stocks after a short-seller raised fresh concerns about the group's debt in a report that had a ripple effect across the market.

Stocks of the seven listed Adani group companies fell between 1.5% and 9% after Hindenburg, a well-known U.S. short-seller, said in a report that key listed companies in the group controlled by billionaire Gautam Adani had "substantial debt".

This has put the entire group on a "precarious financial footing", the report said.

The flagship Adani Enterprises fell about 1.54%, while Adani Ports and Special Economic Zone dropped more than 6%. Adani Ports was the top loser on the benchmark Nifty index on Wednesday.

All the major sectoral indexes logged losses, with the heavyweight financials sliding 2.13%. Analysts cited risk aversion due to the Hindenburg report for the drop.

"The slide in today's equities is due to a combination of factors - the report on Adani group stocks, the monthly expiry of January derivatives series and the fading off of the pre-budget rally," said Avinash Gorakshakar, head of research at Profitmart Securities.

Indian markets will be shut for a local holiday on Thursday, which meant the expiry of the January series derivatives was on Wednesday.

"The weakness in the domestic equities will persist on high valuations and weak global cues," said Gorakshakar, adding the markets would be volatile until the union budget on Feb. 1.

Auto stocks were among the few bright spots, with Maruti Suzuki and Bajaj Auto logging gains of 0.98% and 0.84%, respectively, after Maruti's earnings report.