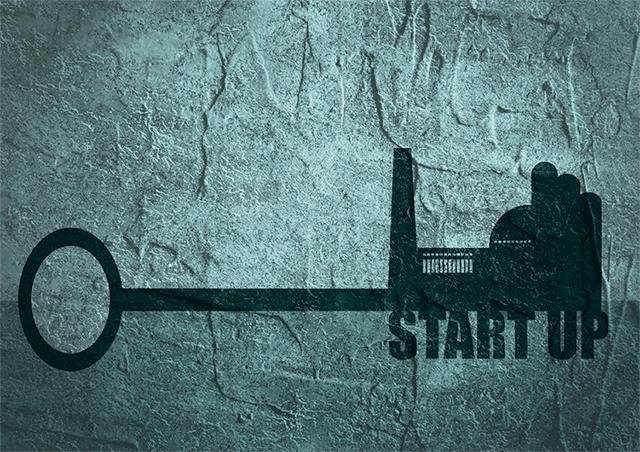 The fund decided to put its India plans on hold due to regulatory and taxation issues, a spokesperson from 500 Startups told The Economic Times, which had reported the development.

The fund’s partners Pankaj Jain, who was leading the Kulfi initiative, and Soaib Grewal, who oversaw the India investments, are no longer with the firm, their LinkedIn profiles show.

500 Startups’ India operations will now be led by Shalini Prakash who joined the VC firm in August 2015. A post graduate from the London School of Economics, Prakash has previously worked as a software engineer for Fidelity Investments and at various accelerators in Bangalore, including Kyron Accelerator, GSF Accelerator and IDEX Accelerator.

Jain joined 500 Startups in 2012, where he led investments in about 50 companies across six countries. Prior to joining the fund, he worked in the financial industry at firms including JPMorgan, Long-Term Capital Management and GlobeOp Financial Services. Grewal, a graduate in industrial design from the Rhode Island School of Design, he is an entrepreneur and mentor at the Microsoft Accelerator.

An e-mail query sent to 500 Startups confirming the development did not illicit an immediate response at the time of filing this report.

500 Startups will continue to invest in India and will soon announce three to four new investments in the first quarter of 2017, the ET report cited the firm as saying.

In March 2015, the fund was looking to revive its India-focused micro VC fund 500 StartupWallah. It had floated a corpus of $5 million in late 2012, along the same time 500 Luchadores (regional fund focusing on Latin America) and 500 Durians (regional fund focusing on Southeast Asia) were launched. However, it never announced any fund raising milestone for 500 StartupWallah even though the other two funds raised money.

500 Startups was founded by former PayPal executive Dave McClure in 2010. Its network includes about 750 startups, 200 mentors and 1,000 entrepreneurs globally. The fund typically invests up to $250,000 in a company during the first leg. Its preferred sectors include financial services, gaming, payments, SaaS, and education on mobile and web.

The VC fund has invested in about 50 companies in India since 2011 including ZipDial (acquired by Twitter), SourceEasy, Instamojo, CultureAlley, SilverPush, KartRocket and Headout.