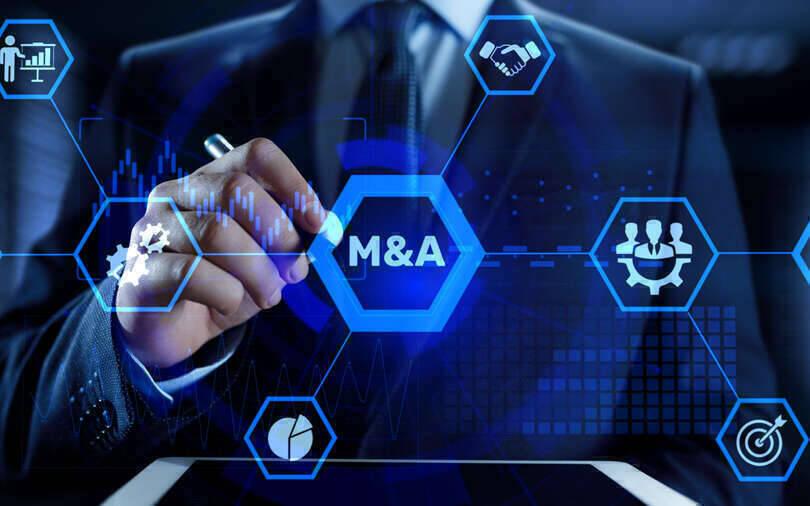 The acquisition aims to position Zetwerk for additional expansion and diversification, providing immediate access to marquee solar and wind-power customers. Additionally, Zetwerk will gain access to the consolidated demand Unimacts has generated thus far, which will be serviced by the company’s global supply base.

The Unimacts team including Matthew Arnold, CEO; Andrew Woglom, CFO and Alan Hays, COO, along with the team at Unimacts, will be joining Zetwerk, which will bring the global employee count to 1,900.

“This acquisition will expand our presence in North America and position Zetwerk for additional expansion in the coming months. We are excited to usher in a new era of intelligent manufacturing for our customers, partners, and our planet,” said Amrit Acharya, co-founder, CEO, Zetwerk.

In an interaction with Mint last year, founder and CEO Amrit Acharya spoke about taking the inorganic growth route with 2-5 acquisitions.

In June this year, Zetwerk acquired three companies for Rs 100 crore (around $13 million) in a bid to strengthen its industrial verticals in the oil and gas, aerospace, defence and infrastructure component segments. Zetwerk acquired Pinaka Aerospace Solutions, bought a majority stake in Sharp Tanks and a 100% stake in the Wardha fabrication unit of listed company Wheels India.

Matthew Arnold, CEO, Unimacts added, “Partnering with Zetwerk will allow us to accelerate our growth and global reach and provide more solutions to our customers. With the recent $1.2 trillion infrastructure bill and Inflation Reduction Act, the renewable energy sectors of solar and wind in the US are poised for significant growth. These have been the primary end markets for Unimacts over the last five years.

In December, Zetwerk raised its Series F funding round of $200 million from investors led by D1 Capital and Greenoaks, valuing it at $2.7 billion. The four-year-old company’s previous $150 million funding round helped it enter the unicorn club or startups that are valued at more than a billion dollars.

The company offers manufacturing services to sectors such as consumer goods, apparel, defence, space and aerospace.

Zetwerk saw its revenue triple to ₹949 crore for the financial year ended 31 March 2021 and is likely to have posted similar growth in FY22, according to Acharya. Currently, Zetwerk gets around 85% of its business from the Indian market and about 10% from its international customers.

Business-to-business manufacturing companies such as InfraMarket.com, OfBusiness and Zetwerk have seen robust growth in the last two to three years, and with increasing stress on make in India, the companies have benefited from India Inc.’s drive to manufacture locally.