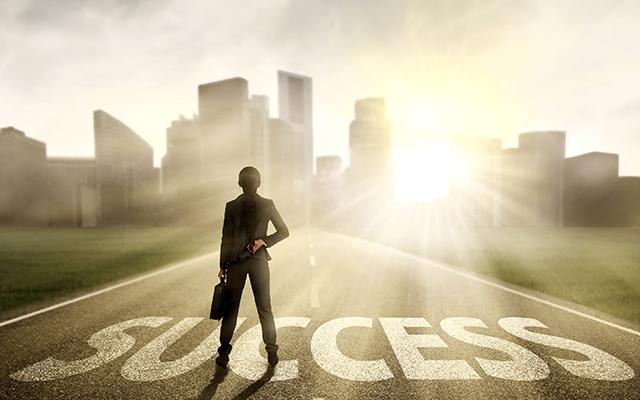 In 2021, India witnessed the creation of 46 unicorns, or startups valued at $1 billion or more. Of these, 13 unicorns were founded by female entrepreneurs. Moreover, of the unicorn founders, the number of engineers is nearly four times that of non-engineer unicorn founders, according to Orios Venture Partner’s India Unicorn Report.

Two-thirds of Indian unicorns have at least one or more founders from IITs, IIMs, or ISB.

Fintech continues to dominate with 11 unicorns, followed by ecommerce with 6. Bengaluru has the maximum number of unicorns, and has risen to become the world's seventh-largest unicorn hub. In 2021, Jaipur was the first city in the list of unicorn cities with CarDekho.

Thrassio-style venture Mensa was the quickest to turn unicorn in the Indian startup ecosystem, after raising a $50 million round in May 2021. It took only six months for Mensa to become a unicorn in November 2021. While Mensa was the fastest to become a unicorn, Five Star Finance - created in 1984 - was the slowest, taking 37 years to achieve unicorn status. It has also filed for an initial public offering (IPO), with a market capitalisation of more than $3 billion.