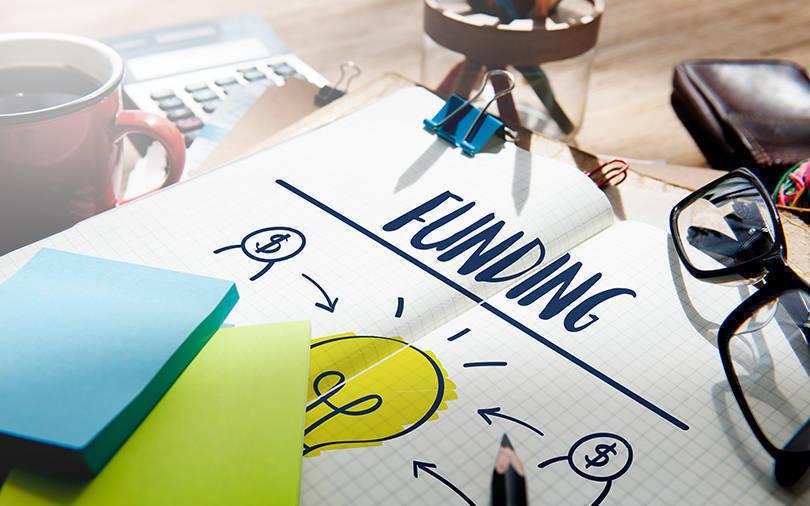 The talks come after the loss-making company failed to raise funds via dollar bonds last year, The Economic Times reported, citing three people with knowledge of the development.

The report said the company is seeking a valuation of around $1 billion.

Mumbai-listed Wockhardt has a market value of around Rs 4,800 crore ($696 million). Promoters led by Habil Khorakiwala own a 74.07% stake in the company. If the PE deal goes through, it could result in a significant stake dilution by the promoters.

In another report, The Economic Times said that Abu Dhabi Investment Authority-backed Lake Shore India Advisory has bought a majority stake in a retail mall project in Hyderabad from Phoenix Group. The deal value is about Rs 1,000 crore and includes construction funding, the report said, citing people aware of the matter it didn't name.

ADIA, the sovereign wealth fund of the Emirate of Abu Dhabi, had formed the investment platform with Lake Shore to invest in retail properties in 2017.

Oyo, which has presence in about 280 cities in China, is aggressively ramping up its operations in the country.

Separately, Flipkart’s board has granted in-principle approval to a plan to hive off digital payments unit PhonePe as a separate entity, The Economic Times reported, citing two people aware of the matter.

PhonePe will have an independent board and is looking to  raise up to $1 billion in external capital. PhonePe, which competes with SoftBank-backed Paytm, needs huge sums of capital to stay afloat, one of the person said. Flipkart had acquired PhonePe in 2016.