What is ‘blockchain’ and why ICICI Bank’s use of it is a big deal? 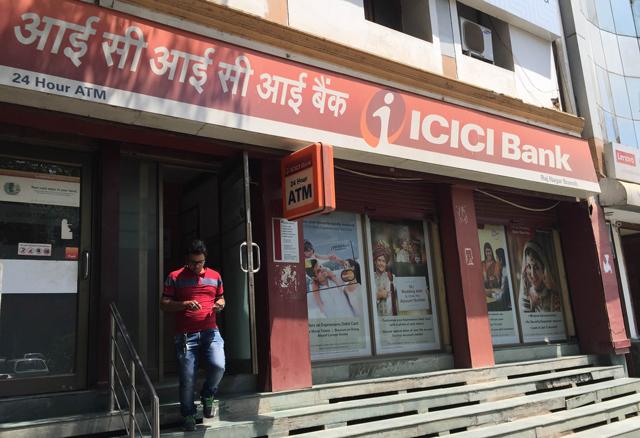 What exactly did ICICI Bank do?

ICICI, India’s largest private bank, says it collaborated with Dubai’s largest bank Emirates NBD on a pilot project to execute international trade finance and remittance transactions using ‘blockchain’ technology. What makes this development significant is that it is being used for the first time by banks in India as well as in the Middle East. The banks say they have partnered with banking solution Infosys Finacle for this.

Simply put, ‘blockchain’ is a technology that, by using math and cryptographic tools, helps create an open and decentralised database of transactions, monetary or otherwise. This creates a record whose authenticity can be verified by everyone involved in the transaction, effectively allowing institutions like banks to significantly cut transaction cost and time, by executing near real-time transfers of invoices as well as purchase orders. The ‘blockchain’ technology also allows all concerned trading parties to track information via a secure network, without the requirement for any third party verification. In a few years the blockchain technology could be used to pay taxes and remit money. It will also help check financial fraud.

The Times of India said that one of the pilot transactions was carried out to confirm import of shredded steel melting scrap by a Mumbai-based export-import firm from a Dubai-based supplier. The second was a transaction on the blockchain application that enabled an ICICI Bank branch in Mumbai to remit funds to an Emirates NBD branch in Dubai in real time.

Does ‘blockchain’ have something to do with bitcoin?

Yes. In fact its origins lie in the technology behind the digital currency. This technology helps create a public ledger of all transactions, thereby creating a proof of such trades. This electronic ledger grows each time new trades are completed. These completed trades are added as ‘blocks’ to the ‘chain’ in a linear and chronological order. The blockchain is available to all computers connected to the network.

Are other banks also testing this?

Yes, Reuters reports that several banks have announced plans to use blockchain technology, with Microsoft teaming up with Bank of America and Merrill Lynch to build and test the technology and create a blockchain-based framework that could eventually be sold to other businesses.