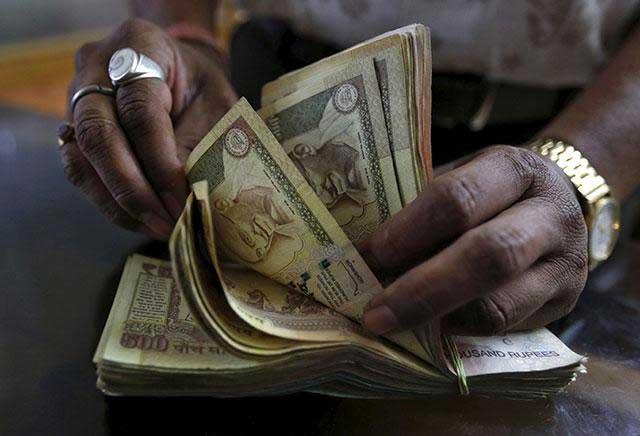 The income tax department on Wednesday came out with a clarification on the Pradhan Mantri Garib Kalyan Yojana (PMGKY), which allows people with unaccounted wealth to come clean and declare their untaxed assets.

The scheme is part of the government’s ongoing crackdown against corruption and untaxed wealth. Here’s all you wanted to know about the new scheme.

What type of assets can I declare under the scheme?

The clarification, in the form a set of frequently asked questions put up on the income tax department’s website on Wednesday, says that only cash or account deposits can be declared.

“The scheme is hence not available for declaration of an income which is represented in the form of assets like jewellery, stock or immovable property,” the tax department said.

Can deposits made via an interbank transfer be declared?

Yes. The tax department says that declaration under the scheme can be filed in respect of deposits made in an account maintained with a bank by any mode such as cash, cheque, RTGS, NEFT, or any electronic transfer system.

Can I claim credit for any advance tax payments made or taxes deducted or collected at source?

No, the black money declaration scheme does not allow you to claim a credit against any such payments.

But what about undisclosed incomes in foreign accounts?

No, even undisclosed income stashed away in foreign accounts cannot be declared under the PMGKY. “Clause (d) of section 199-O of the Scheme provides that the Scheme shall not apply in relation to any undisclosed foreign income and asset which is chargeable to tax under the Black Money (Undisclosed Foreign Income and Assets) and Imposition of Tax Act, 2015,” the circular said.

For what period can untaxed wealth be disclosed?

It can be done for any assessment year before 1 April 2017. Hence, deposits made in bank account prior to financial year 2016-17 can also be declared, the circular said.

Yes, such income can be declared under the scheme.