The Week That Was: Wait ends for Olympic medals; SBI announces mega merger

The week saw India finally opening its account at the 2016 Rio Olympics, as shuttler P V Sindhu and wrestler Sakshi Malik finally won the country its first medals ending a rather embarrassing drought at the games.

While the country was on a high soaking in these victories, the stock markets were retracing old heights. In fact, on 18 August, the midcap index rallied to its all-time high, riding on the back of buying by bullish foreign investors. Since January, the midcap index has surged 15% to reach close to 13,000 levels, with at least 16 midcap stocks zooming 50% since the beginning of the year. 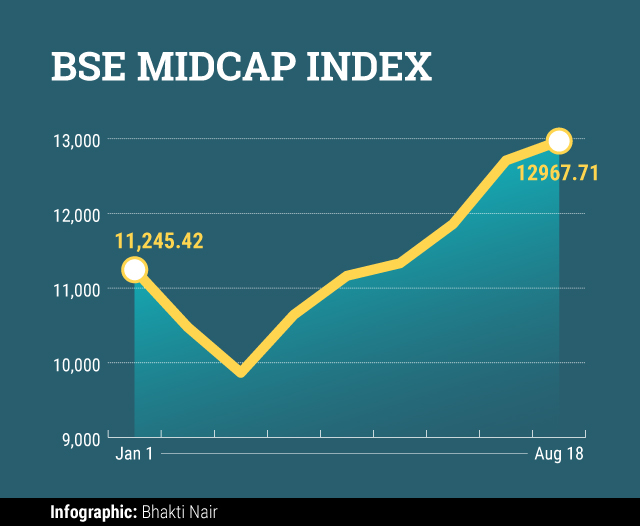 While stocks buzzed on the bourses, New Delhi’s North Block, which houses the Union finance ministry, too was abuzz, but for an entirely different reason.

On 18 August, speculation was rife that the government was set to declare the successor to outgoing Reserve Bank of India (RBI) governor Raghuram Rajan, whose term ends on 3 September. Following several unsubstantiated allegations against him by Bharatiya Janata Party leader Subramanian Swamy, Rajan had announced that he would not pursue a second term at the central bank.

The announcement didn’t happen, but other weighty matters were keeping the government occupied during the week. On Thursday, the commerce ministry said that it had begun a review of the Narendra Modi government’s flagship ‘Make in India’ campaign, which had been announced by the prime minister during his independence day speech two years ago.

The programme, which aims to promote local manufacturing across several sectors, has had little demonstrable success. In fact, some weeks back VCCircle had noted how the policy had failed to bring foreign direct investment into the country. 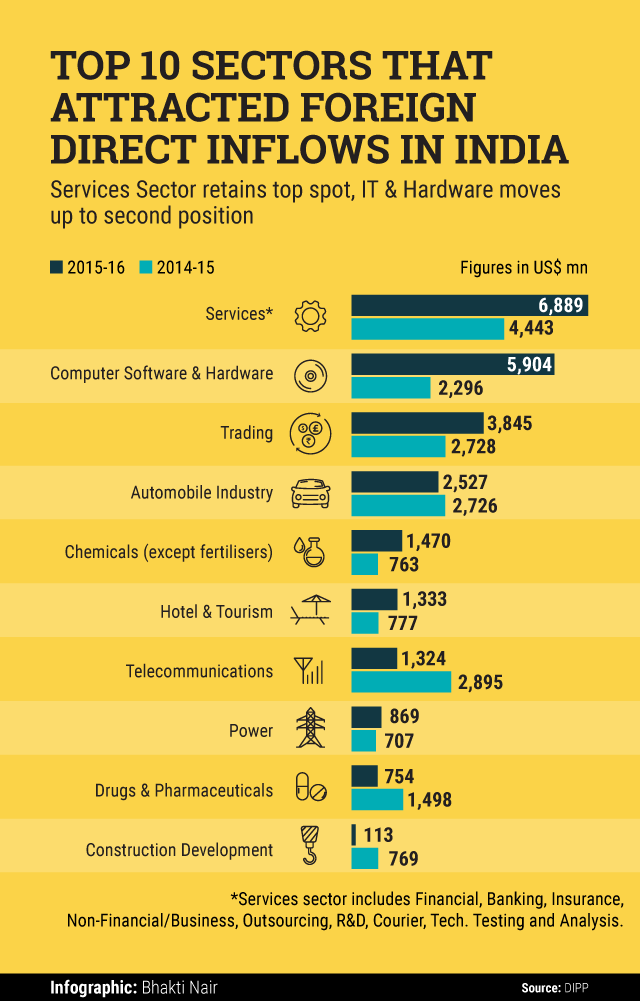 Talking of independence day speeches, ever since he took office in 2014, Modi had made it a point to announce a new scheme while addressing the nation from the ramparts of the Red Fort in Delhi. While it was ‘Make in India’ in 2014, last year he announced the ‘Startup India’ initiative. This time, however, the speech was more politically focussed, with his remarks on the separatist movement in Pakistan’s Baluchistan province, being its high point.

If the previous week had seen the boards of HDFC and Max Life okaying the merger of their life insurance entities to create the largest private-sector life insurer in the country, this week the State Bank of India approved a proposal to merge its five associate banks and the Bharatiya Mahila Bank with itself.

While the announcement was by itself not a surprise--indeed, the proposal has been in the works for a while now--what has piqued the market is the fact that the whole process has been fast-tracked. Moreover, as this report points out, the merger ratio leaves little room for an upside, especially when it comes to the shareholders of the smaller banks, whose stocks have already seen a rally. 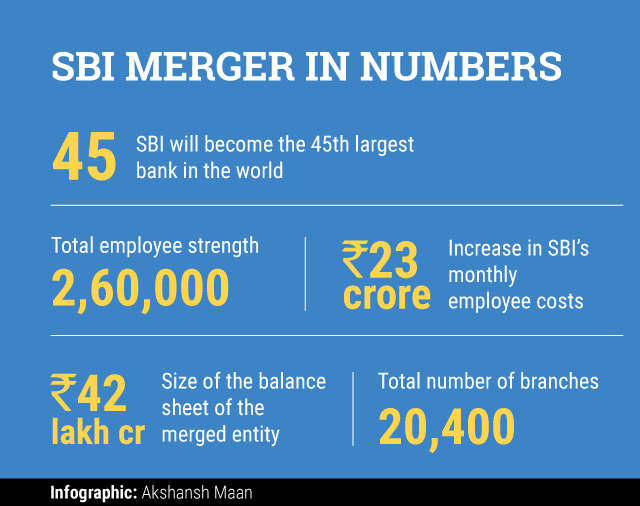 The coming week could see the government appointing the new RBI governor. While the names of as many as eight to 10 probables including old hands Urjit Patel and Subir Gokarn, have been doing the rounds, Modi has been known to spring surprises. That should keep febrile finance ministry reporters on their toes.