WayCool secures follow on funding from Lightbox in Series D round 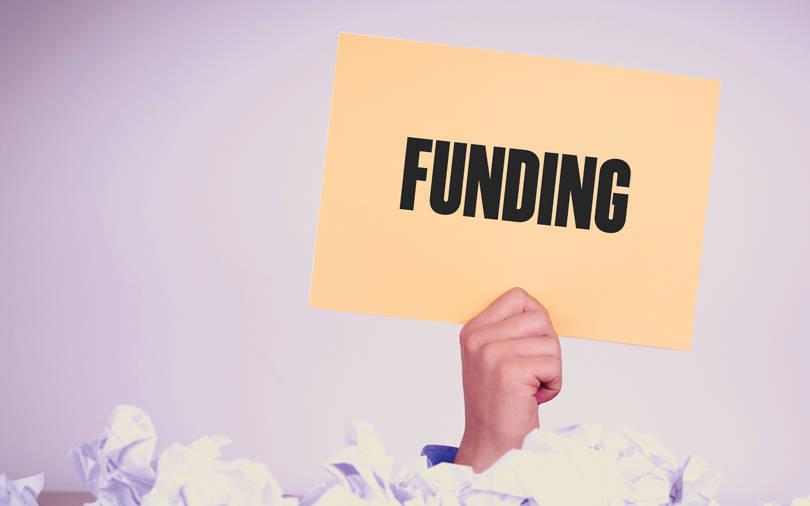 Venture capital firm Lightbox Ventures announced on Tuesday that it has participated in the Series D funding round of fresh-produce distributor WayCool Foods and Products Pvt Ltd.

The VC firm didn’t disclose investment amount for this transaction but said that it has so far invested a total of $35.4 million(Rs 266 crore) in WayCool over the last 1.5 years.

VCCircle reported last month that Waycool is in advanced stage of discussions with several impact funds and development finance institutions (DFIs) to raise up to $120 million (Rs 900 crore) as part of its Series D round and may even witnessed participating from some of its existing investors. This latest round of funding is expected to be one of the largest raised by an Indian agri-tech startup.

“WayCool’s investment in tech and automation has fueled massive growth in revenue, customer network and value added products. We’re excited about their future and potential to change the face of agriculture in India.” says Prashant Mehta, partner at Lightbox Ventures.

“Fresh flow of funds will further accelerate our investment in capabilities to build what will become the world’s most comprehensive tech stack in food and agri supply chain,” said Chinna Pardhasaradhi, CFO at WayCool.

WayCool was founded by Karthik Jayaraman and Sanjay Dasari in 2015.

The startup distributes a wide range of directly-sourced fresh produce, as well as staples’ brands such as Shuddha, Dhaanyaa, KitchenJi, L’exotique, Madhuram, and Freshey’s, to nearly 20,000 retail outlets, as well as institutional clients, the company said in a statement.

WayCool has also been investing in partnerships with institutions such as the Indian Institute of Horticultural Research (IIHR), IIT-Hyderabad, and the Indian Institute of Food Processing Technology (IIFPT) to reduce food wastage and drive sustainability across the entire food supply chain as part of its capacity-building efforts.

The business already has operations in 6 states with over 40 distribution centers and is all set to build a tech playbook to scale quickly.

In its last fundraise in February, the company raised Rs 227 crore in a combination of equity and debt funding led by VC firm Lightbox. Early backers FMO and LGT Lightstone Aspada had also invested in that round.

Before that, in December last year, it raised Rs 57 crore in a structured debt-funding round from non-banking financial company (NBFC) Samunnati, RBL Bank, and venture debt firm InnoVen Capital.

A number of tech startups focused on agriculture have attracted funding off late.  Some of the other transactions in the space this year include Jai Kisan, AgNext and Animall.