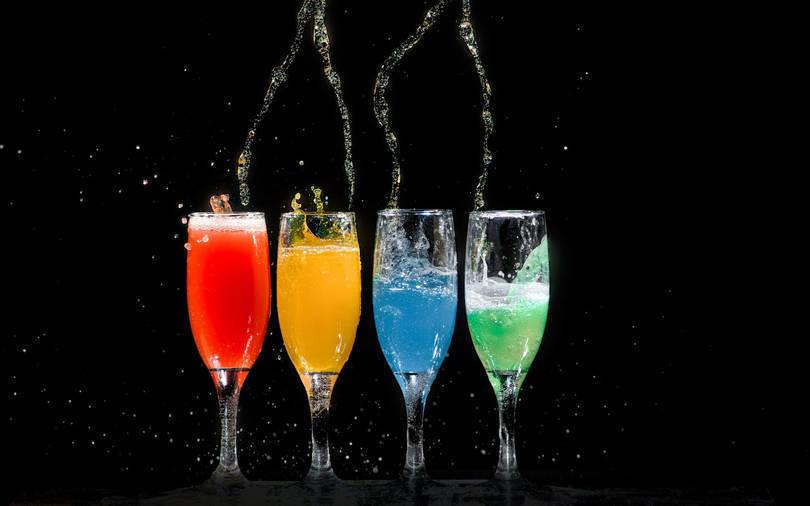 Punjab-based beverage startup Lahori has raised $15 million (around Rs 110 crore) funding from consumer-focused investor Verlinvest for an undisclosed minority stake, the company said in a statement.

Lahori said it will use the funds for its expansion – in both the offline and online space - and fortify its presence in retail chains across India. The funds will also be deployed for the launch of new category-creating products, expanding production capacity and accelerating branding and marketing efforts.

Founded in 2017 by Saurabh Munjal, Saurabh Bhutna, and Nikhil Doda, Lahori offers ‘Desi’ drinks in India, targeting people in cities and villages alike. The business plans to expand its presence across India in the next three years, the statement said.

The non-alcoholic beverage industry in India is growing at a phenomenal rate, and is expected to exceed over $18 billion by 2026.

“Given the legacy of our Belgian family shareholders, beverages are a core focus area for us. Lahori has become a dominant player in the space in a very short time, creating a product loved by the masses," said Shagun Tiwary Shah, investor, Verlinvest.

Verlinvest is a global, family-owned evergreen investment group, with multi-billion-dollar assets under management backed by families. It has invested in several beverage firms globally, backing brands such as Oatly, Vita Coco, Hint water, among others. It also backs brands such as Sula, Veeba, Epigamia, Byju’s, Purplle and Wakefit in India, the statement said.

Pareto Capital, a Mumbai-based investment banking firm, was the sole advisor to the company for this transaction.