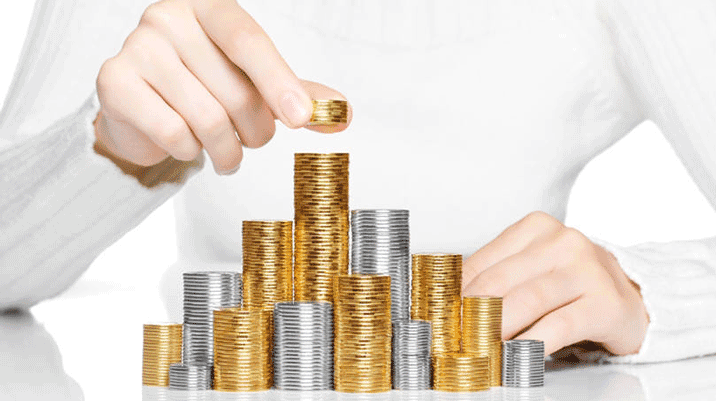 Venture debt marketplace 8vdX has launched an initiative called Seedex Booster, aimed to provide up to $1 million additional funding to startups in pre-Series A rounds.

The new offerings under the initiative will look to provide bridge loans to Y-Combinator startups leading up to demo day. In a statement, 8vdX said it is looking to address challenges faced by founders in the current fundraising environment by providing a funding runway which would enable startups to meet the expectations of Series A investors.

With an average ticket size of $250,000-1 million, Seedex Booster will invest up to 25% amount raised in a startup's seed extension round.

The firm claims that the programme is designed to be repaid with Series A funding, but founders have the option to create an amortization schedule to prepay the loan or extend it upon maturity.

Named after Eight Capital (8) venture debt (vd) exchange (X), 8vdX was founded by Ravi Chachra along with his colleague Vijay Lavahle in June 2021. Till recently, Lavahle was an associate vice president at Eight Capital Management and joined full-time as co-founder of 8vdX in January last year.

In an interview with VCCircle dated back in March 2022, the firm stated that, according to research, traditional venture debt options are not founder-friendly because startups are required to give personal guarantees, offer cash flow sweeps, open captive bank accounts with lenders, etc. It is a time-consuming process that does not match the pace at which these startups are growing.

"Our goal is to help startups achieve their potential and raise Series A funds. We believe that Seedex Booster will be a valuable tool in achieving this,” said Lavhale in a statement.

In August last year, 8vdX expanded to the UK market. By 2024, the company aims to fund 100 startups with assets under management (AUM) of $200 million and also has plans to expand to other countries such as Singapore and Australia.