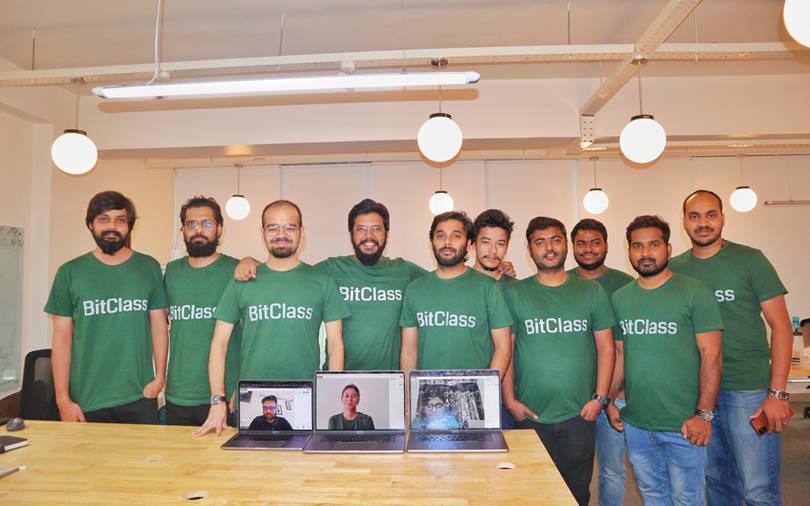 BitClass, an education-focussed product-as-a-service (PaaS) startup that helps teachers and individuals grow their business, has raised $2 million (Rs 14.77 crore at current exchange rates) in a seed funding round.

“Ed-tech is an extremely diverse opportunity. What we at BitClass hope to do is help teachers and skilled individuals capitalise on the future demand for specific knowledge and abilities,” BitClass co-founder Gunjan Kejriwal said in an interaction with VCCircle.

Venture Highway’s Priya Mohan said the firm’s relationship with BitClass began at the idea stage itself, adding that the investment fit within its larger thesis. “While Covid-19 has definitely accelerated the tailwinds that ed-tech was seeing anyway, what is necessary now is to plan and implement for a post-Covid-19 scenario as well,” she said.

“Their product is a strong marriage of infrastructure and scalability for individuals who have teach-worthy skills, but not necessarily the right tools to reach out to their audience,” Mohan added.

BitClass, operated by Livestream Infra Technologies Pvt. Ltd, will use the capital it has raised to invest in its technological infrastructure and add more users – which it calls ‘Teacherpreneurs’ – to its platform.

BitClass co-founder Kejriwal is an alumnus of Dayananda Sagar Institutions and co-founded LocalPlay, which was acquired by Dailyhunt in 2018, as per his LinkedIn profile. He then worked with Dailyhunt prior to setting up BitClass.

The startup’s other co-founder is Utsav Tiwary, a graduate of the Birla Institute of Technology and Science, Pilani. Tiwari has previously worked with companies including Germany’s Medigo, Treebo Hotels and NestAway.

Deals in the ed-tech space

The investment in BitClass is another example of the continued interest that education-technology has evinced from investors. Startups serving several segments have raised cheques of varying sizes from both domestic and international backers.

In September, Unacademy raised a whopping $150 million in a new funding round led by SoftBank. With this, Unacademy joined Byju’s as the only other ed-tech unicorn in India.