'VCs vigilant around valuations in 2022' 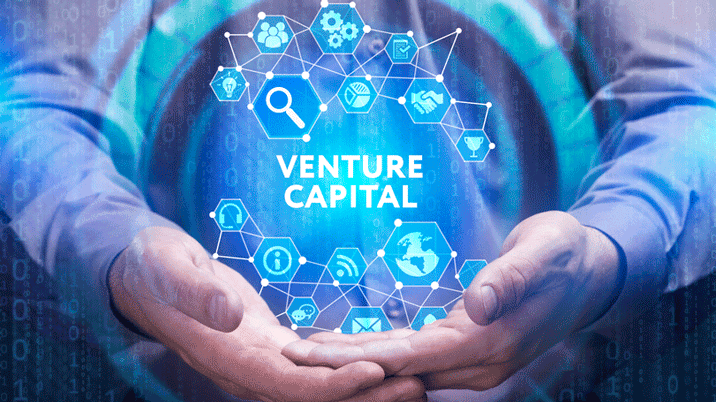 Even as venture capital (VC) deal volumes edged up slightly year-on-year in 2022, overall value of investments by VC firms declined over 38% during the year, a new report shows, pointing to a growing cautiousness around startups valuations.

According to findings by London-based management consultancy firm GlobalData, last year saw 1,726 VC funding deals worth $20.9 billion in India against 1,715 deals worth $33.8 billion in 2021.

This also means that the average ticket size of deals in the last year plummeted by a similar proportion to $12.1 million from $19.7 million in 2021. India only saw about 42 fundraises valued over $100 million against 86 in the preceding period.

"The dip in VC investments could also be attributed to investors’ apprehension to take bets amid a volatile macroeconomic environment fraught with recession fears, pushing them to conserve capital," said Aurojyoti Bose, lead analyst, GlobalData.

With a higher liquidity in the system, 2021 is often considered an aberration by several players, which particularly saw higher valuations being demanded by founders. However, the investment ecosystem took a hit in 2022, often referred to as a funding winter, amid geopolitical worries, covid resurgence in China and a high interest rate regime, leading to caution among investors.

“The restrictions on travel and in-person meetings also made it more difficult for VC firms to conduct due diligence on potential investments,” Bose pointed.

However, from a global standpoint, major markets witnessed a decline greater than that seen in India. US saw a nearly 25% decline in VC deal volumes, followed by a 14.4% decline in China and about 9% in the UK.

“Another reason for the decrease in VC investment could be an unfulfillment by companies in generating significant returns for investors. This is a common challenge for emerging economies, and India is no exception,” Bose further said.

According another report published by the platform, the gloom in investment activity was seen across the board in the Asia-Pacific region as deal activity, including mergers and acquisitions, private equity, and venture financing deals, took a nearly 6% hit in 2022 amid global geopolitical turbulence and volatile market conditions, as of 22 November.

While venture financing in the region was down 3.5% YoY, in volume terms, APAC’s private equity deal numbers slumped around 24% in 2022, while M&A activity was 6.2% lower during the period. The dampening in deal sentiment was more pronounced in Australia, Hong Kong, and Malaysia. India, along with Japan, South Korea, and Indonesia remerged winners in the region during January-November last year.