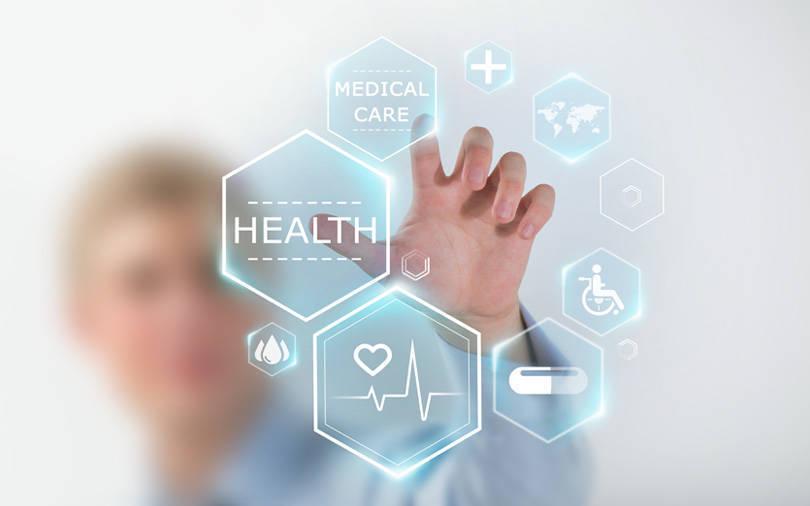 Mfine, an app that lets users link with doctors through live chat or video under a minute, on Tuesday said it has raised $17.2 million (around Rs 120 crore) in a Series B funding round led by SBI Investment, the venture capital unit of Japan's financial services company SBI Group.

The Series B funding comes a little less than a year after the company had raised $4.2 million (Rs 28.5 crore) in a Series A round led by Prime Venture Partners in May 2018.

The fresh capital will be used to onboard over 2,500 doctors from 250 hospitals and reach 150,000 consultations per month in the next one year, the statement said.

Mfine, which was founded in February 2017 by Myntra co-founder Ashutosh Lawania and former Myntra chief business officer Prasad Kompalli, follows the model of partnering with hospitals instead of aggregating individual doctors on its platform. The company has over 500 doctors across 20 specialities from 100 hospitals on its platform at present and it claims to have consulted over 100,000 customers in the last 15 months.

Patients are not only consulting for viral infections but also for chronic diseases such as diabetes and arthritis besides super specialties like cardiology, oncology, orthopedics and fertility.

Specialty doctors on Mfine are helped by its Assistive Intelligence (AI) system to boost their efficiency. The AI system, which is currently managed by over 60 in-house doctors, has the ability to diagnose over 1,200 common diseases and read hundreds of health parameters in the diagnostic reports.

The health-tech segment has continued to record robust deal activity in the past few months. According to a VCCircle survey, after fintech, health-tech is the most-favoured sub-domain for investments by venture capitalists.