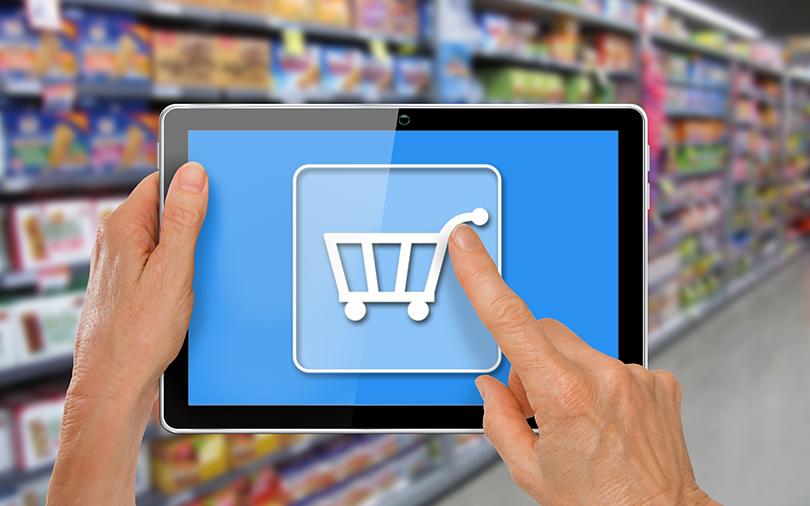 Ankit Maheshwari, chief executive and co-founder of Betaout, told TechCircle that the firm will cease to exist as a separate brand.

Bluecore said in a statement that the latest acquisition, which comes on the heels of a foray into Europe, establishes the firm’s presence in over 60 countries.

“Betaout brings expertise in channels beyond email, like Facebook, onsite, mobile push, SMS, that are critical to the future of the retail marketing tech stack,” Fayez Mohamood, chief executive and co-founder of Bluecore, said in the statement.

Betaout co-founders Ankit Maheshwari, Arjun Maheshwari, Raghubir Thakur and Nandini Rathi will join Bluecore to head its India and Asia-Pacific operations. Another co-founder Mayank Dhingra will exit Betaout as part of the transaction.

Ankit Maheshwari told TechCircle: “While Malaysia, Indonesia and India are our strong markets, we just launched our operations in the United Kingdom (UK).”

Both Bluecore and Betaout have completed global accelerator network Techstars’ programme. Betaout, accelerated in 2015, was the second Indian company to be selected by Techstars, the first being mobile technology startup MartMobi, which was acquired by e-commerce firm Snapdeal in 2015.

Founded in October 2014, Betaout offers a platform that allows customers to build user intelligence databases and provides tools to engage with users through email, live chat, SMS, and others.

The company had last raised an undisclosed sum in January 2017 from early-stage venture firm East Ventures, which has its roots in Indonesia, and South East Asia-based angel investors.

Before that, in 2016, Betaout had raised $1.5 million (Rs 9.9 crore) in a pre-Series A round from a group of investors that included Stanford Angels, LetsVenture, Chennai Angels, Hyderabad Angels and Mumbai Angels.

Founded by Fayez Mohamood and Mahmoud Arram, Bluecore offers a retail marketing technology platform that allows marketers to launch a personalised campaign in 60 seconds through a single platform that connects real-time product and customer data.

The company, using technologies like artificial intelligence, determines the timing and content for the next-best communication based on the shoppers’ onsite behaviour and other factors.

In its latest funding round in October 2017, it had raised $35 million in Series C funding from Norwest Venture Partners, FirstMark Capital, Georgian Partners and Felicis Ventures, according to reports.