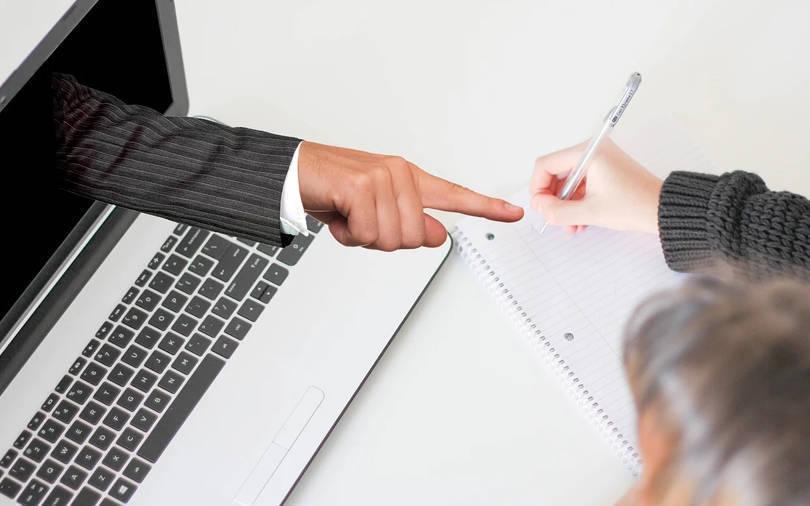 Unacademy, the education-technology company backed by Facebook Inc., has struck its third reported acquisition of the year by picking up a majority stake in the K-12 learning-focussed platform Mastree.

The move comes just a week after it announced the acquisition of medical education platform PrepLadder Pvt. Ltd for $50 million. Prior to that, it had acquired Delhi-based online exam preparation startup Kreatryx in March.

Mastree, set up in October last year by Shrey Goyal and Royal Jain, operates as a subscription-based service that focusses on core curriculum subjects such as science, technology, engineering, arts and mathematics.

“Mastree’s mission is to help students achieve academic excellence by igniting their curiosity and providing them with personalised and affordable education,” Goyal said.

Unacademy co-founder and chief executive officer Gaurav Munjal said the acquisition would help the company with its strategy of making education accessible and affordable.

The announcement comes a day after reports suggested that Japanese investment giant SoftBank was in advanced talks to invest up to $200 million in Unacademy at a valuation of $1.2 billion.

Bengaluru-based Unacademy was set up in 2015 by Munjal, Sachin Gupta, Hemesh Kumar Singh and Roman Saini. It helps educators create lessons on the Educator App, which learners access via the Learning App.

Previously, the firm secured $50 million in June last year as part of its Series D round from Steadview Capital, Sequoia, Nexus, Blume and others.