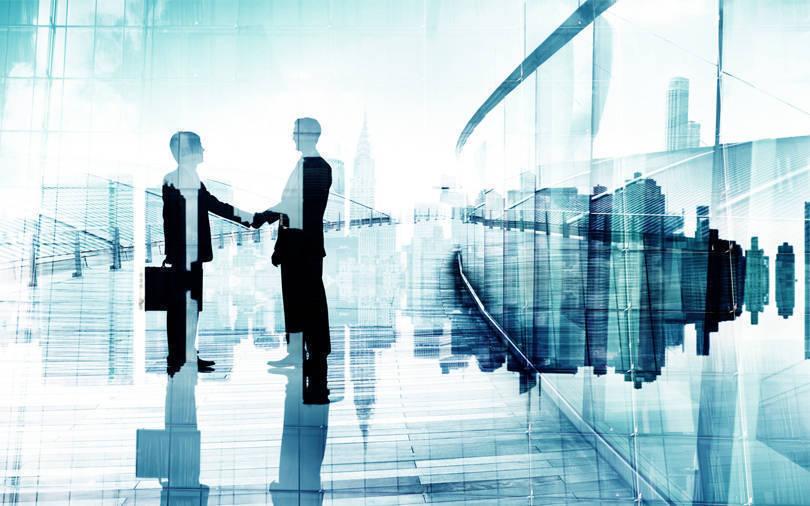 UK-based Liberty House Group has completed its second acquisition under the bankruptcy process with the purchase of an Andhra Pradesh-based steel firm ordered for liquidation, a person in the know told VCCircle.

On Wednesday, it signed a definitive agreement with SBQ Steels, flagship company of Nellore-based RKKR Group, for around Rs 270 crore ($36.7 million), the person said.

This is the second buy by Liberty after acquiring Adhunik Metaliks and its associate Zion Steel in February 2020 under the insolvency law for a cash consideration of Rs 425 crore.

The deal with SBQ Steels means a massive haircut of over 94% for creditors. Edelweiss Asset Reconstruction Company (ARC) holds 82% of the total debt owed to financial creditors.

In 2017, bankruptcy proceedings were initiated against SBQ Steels on a petition filed by Indian public sector lender Union Bank of India. With efforts to find a buyer not bearing fruit, the National Company Law Tribunal (NCLT) ordered for liquidation in 2019.

On July 21 this year, the NCLT allowed a fresh auction for sale of SBQ Steels after Switzerland-based commodity trading firm IMR Mettalurgical Resources AG lowered its bid in the third auction from Rs 200 crore to Rs 190 crore citing economic stress and unviable market conditions due to the COVID-19 pandemic crisis.

The liquidation value of SBQ Steels stood at around Rs 472 crore.

With an integrated steel plant of approximately 0.25 million tonnes per annum capacity, SBQ Steels caters to the steel requirements of automobile and engineering sectors, and also to the nuclear power industry in India and abroad.

Some of its plants became inactive after December 2013 due to working capital challenges and downturn in the steel industry while its rolling mill plant remained defunct since November 2017.

Liberty declined to comment. The Economic Times was the first to report the development.