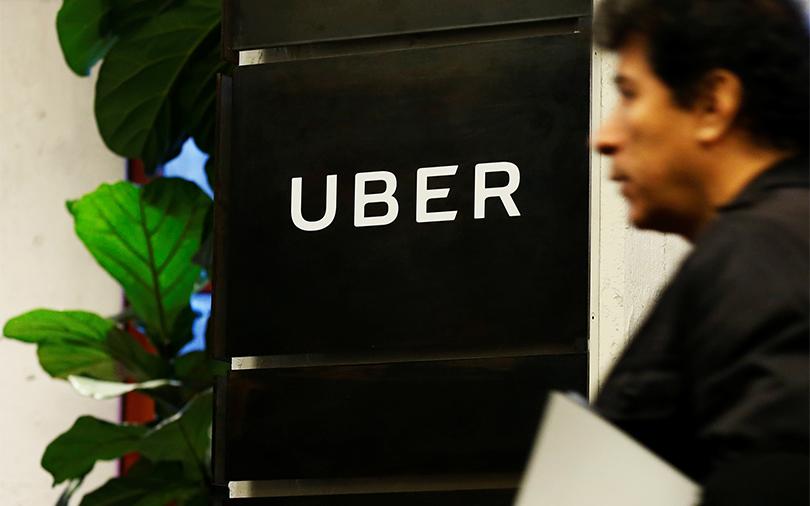 Uber said late Monday night it would pay $1.4 billion in cash and $1.7 billion in convertible notes in a deal that gives it full ownership of Careem. The long-expected agreement ends more than nine months of start-and-stop negotiations between the two companies and hands Uber a much-needed victory after a series of overseas divestments.

The notes will be convertible into Uber shares at a price equal to $55 apiece, Uber said, marking about a nearly 13 percent increase over Uber's share price in its last financing round, led by SoftBank Group Corp more than a year ago.

The acquisition makes Careem a wholly owned subsidiary of Uber and will keep the Careem brand and app intact, at least initially. Careem co-founders Mudassir Sheikha, Magnus Olsson and Abdulla Elyas are staying on with Careem following the acquisition, the companies said.

However, Careem's board will be overhauled, with three seats going to Uber representatives and two belonging to Careem. Sheikha, who is Careem's CEO, and Olsson will have board seats. An Uber spokesman declined to say whom Uber would appoint to the board.

The $3.1 billion cash-and-stock purchase buys out all outside Careem investors, the companies said, and Careem stock will be converted into Uber equity. Careem had raised less than $800 million from investors and as of October had a $2 billion valuation. Its backers include German car maker Daimler AG , Chinese ride-hailing company Didi Chuxing, Japanese internet company Rakuten Inc and Saudi investor Kingdom Holding Company.

The deal is expected to close in the first quarter of 2020, the companies said, meaning it will not be reflected in Uber's first couple of quarterly earnings releases as a public company, although it will likely be disclosed in a public IPO filing. Uber will kick of its IPO next month and is expected to receive a valuation of at least $100 billion.

The agreement is subject to regulatory approval, including by antitrust officials in the countries where Careem operates, which could prevent the deal from moving forward or compel the companies to modify the terms.

The deal is particularly important for Uber, whose ability to be a competitive global ride-hailing player had come into question after it sold its operations in China, Russia and Southeast Asia to local rivals after sustaining heavy losses.

Uber Chief Executive Dara Khosrowshahi in a statement called the deal with Careem "an important moment for Uber."

Uber has been eager to reach an agreement before the company begins its "roadshow," when it will meet with public market investors prior to listing shares on the New York Stock Exchange. The deal enables Uber to claim dominance in a growing region for ride-hailing outside of the United States.

Uber operates in more than 70 countries, but faces strong rivals in Latin America and India, and tough regulations in Europe.

Talks between the companies had dragged on since at least last summer, sources told Reuters, although they did not get serious until the end of the year. The companies had for years battled in a competition for drivers and riders that had required discounts and subsidies and pushed prices artificially low.

Careem over the course of last year grew its business rapidly, including adding a delivery service, and went on to nearly double its valuation, pressuring Uber to increase its bidding price.

Toward the end of last year, Careem was entertaining interest from investors for another financing round when Uber moved aggressively to buy the company outright, sources said.

Careem, founded in 2012, has a larger presence than Uber in the Middle East, North Africa, Pakistan, and Turkey, operating in 98 cities there compared with Uber's roughly 23 locations.

"An Uber-Careem merger underscores the huge potential of car-hailing in the Middle East," said Sam Blatteis, CEO at the MENA Catalysts, a Middle East public policy advisory and research firm.

The merger also follows the $580 million acquisition of Dubai-based ecommerce company Souq Group Ltd by Amazon.com Inc in 2017, according to a U.S. Securities and Exchange Commission filing, spotlighting the Middle East's budding technology scene. "It's the first 'unicorn' exit in the Middle East, and it's representative of things to come out of the Middle East," said David Chao, co-founder and general partner at venture firm DCM and a Careem investor, referring to start-ups valued at $1 billion or more.

Uber said its revenue last year was $11.3 billion, while its gross bookings from rides were $50 billion. But the company lost a staggering $3.3 billion, excluding gains from the sale of its overseas business units in Russia and Southeast Asia.

Careem does not disclose its earnings.