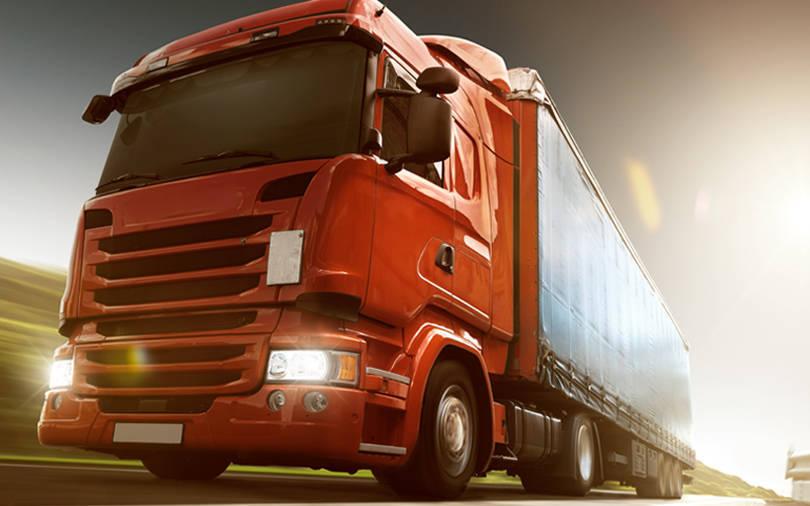 On-demand intercity trucking marketplace Raaho has raised Rs 12.5 crore ($1.65 million) as a part of its a pre-Series A funding round led by Inflection Point Ventures and Nitish Mittersain, founder, Nazara Technologies Ltd, the company said in a statement on Wednesday.

Existing investors including Roots Ventures, Venkatesh Vijayraghavan, group chief executive officer, Cavinkare, and Miten Sampat of Cred also participated in the funding round, the company said. The startup will use the fresh funds to grow nationally and build its product, it added.

Raaho, founded in 2017, claims to streamline the processes of the trucking industry, which it said is primarily dominated by brokers. The company connects third-party logistics agencies to fleet owners through its real-time technology matchmaking algorithm, it said. Raaho facilitates discovery of reliable trucks assisted by real-time tracking of the shipments and guarantees on-time deliveries to all its shippers, it added.

“We are excited with this latest infusion of funds as we build the foundations of making intercity trucking digital and fully automated,” said Md Imthiaz, co-founder and chief executive officer, Raaho.

The $100 billion trucking industry in India is unorganised, largely offline and is plagued with massive deadhead and wastage, wherein a truck drives empty for a load, the statement noted. About 25% of total travel by a truck is empty which leads to big losses for truckers and eventually for the economy, it explained. It is also a big environmental challenge, it added.

“We look forward to establishing Raaho as the largest digital freight marketplace in the country, thus impacting the lives of millions in the logistics industry and the country in general with enhanced income, increased efficiency and a positive impact on the climate,” said Imtiaz.

The Gurgaon-based company operates in the national capital region in the North, and in Chennai, Bangalore, Coimbatore, and Hyderabad in the South, Kolkata in the East, and Pune in the West.

Since its inception, Raaho claims to have successfully covered 20 million kilometers with over 15,000 trucks, catering to a customer base of more than 350 shippers. The company claims to have doubled its business compared to the pre-Covid figures with profitable unit economics.

Inflection Point Ventures, an angel network founded by senior finance professionals from startups such as Myntra and BookMyShow, has been actively making bets on startups since its launch in 2018.

Earlier this week, Inflection Point Ventures invested in LoanKuber, a digital mortgage platform focused on micro, small and medium enterprises (MSMEs). In November, the company invested in Parablu Inc, a software as a service (SaaS) data management platform and an edtech startup Toppersnotes.