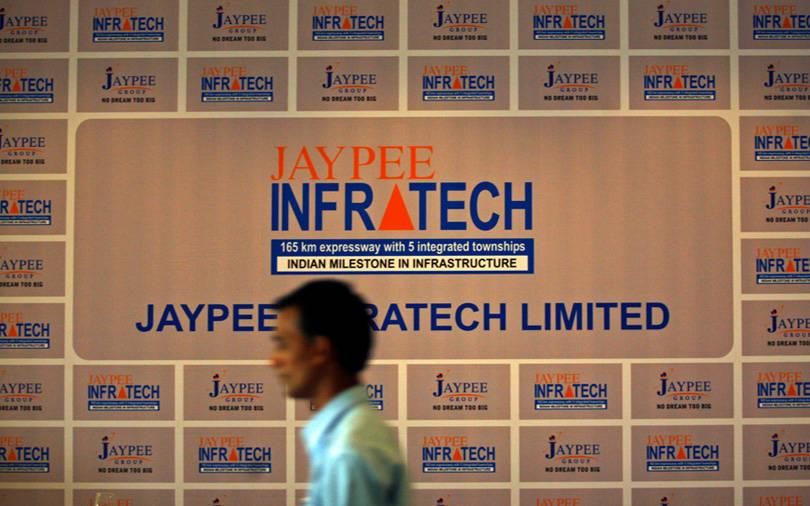 The tribunal's decision came in response to a plea by IDBI Bank seeking a stay or annulment of the voting process. The bank is the biggest lender to the cash-strapped real estate company and has an 18% voting share. It had opposed the bid saying the offer was conditional upon the grant of approval to transfer Jaypee unit Yamuna Expressway’s business to NBCC.

A three-member bench of the NCLAT headed by Justice SJ Mukhopadhaya asked the lenders to conduct fresh voting from May 31, the report said.

Homebuyers with a voting share of more than 59% and lenders to Jaypee Infratech had, on Thursday, started voting on NBCC's bid to acquire Jaypee Group's real estate arm and complete the construction of over 20,000 flats. The voting process was to end on Sunday and the outcome declared on May 20.

Last month, the committee of creditors had decided to not consider NBCC’s offer and to vote on an offer from a consortium led by Suraksha Realty. However, the creditors rejected Suraksha Realty's offer earlier this month.

Meanwhile, NBCC has submitted a revised bankruptcy resolution plan for Jaypee Infratech. On May 1, it received the government's approval for its revised offer.

The PTI report said that the tribunal also allowed the committee of creditors to renegotiate with NBCC on its offer.

Justice Mukhopadhaya said the CoC may approve the plan if it is in accordance with law, but in case of rejection they cannot pass it until the NCLAT approves the rejection of the bid.