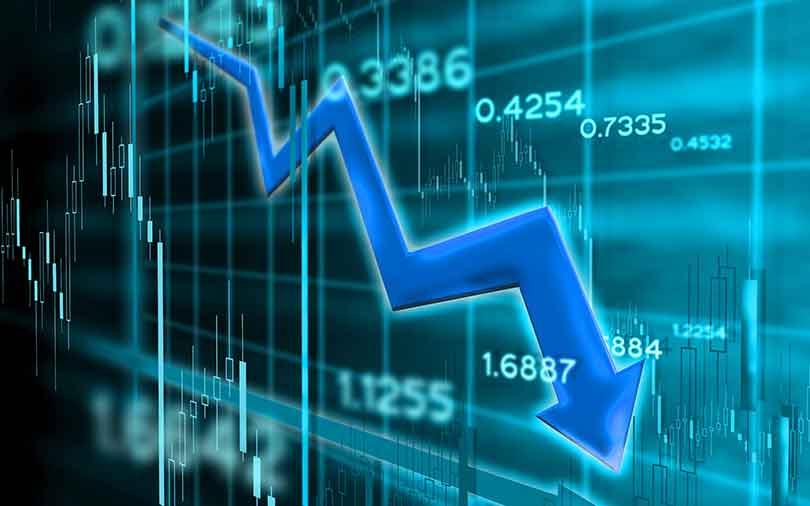 Hotel aggregator Treebo has reported a 10-fold jump in revenue for the financial year ended March 2017, but its net loss widened because of higher expenses.

The company’s expenses jumped to Rs 94 crore from Rs 27.5 crore. This included Rs 38 crore as employee costs, up from Rs 12.8 crore the year before.

Treebo, operated by Ruptub Solutions Pvt. Ltd, was founded in 2015 by former McKinsey and Myntra executives Rahul Chaudhary and Sidharth Gupta and former MakeMyTrip executive Kadam Jeet Jain. It has over 300 franchise hotel properties across 53 cities in the country.

In 2016, the company raised Rs 112 crore ($16.7 million) in its Series B funding round that was led by Bertelsmann India Investments, the strategic investment vehicle of international media company Bertelsmann. Existing investors SAIF Partners and Matrix Partners India also took part in the round.

In 2015, it had raised $6 million in its Series A round of funding co-led by Matrix and SAIF.

The company appointed former Amazon.com Inc. executive Pradeep Sriram as its head of finance this year.

Treebo competes with FabHotels and OYO Rooms, besides online travel agencies such as MakeMyTrip, Yatra, and ibibo Group, which have also entered the hotel aggregation space.

While firms such as OYO Rooms and FabHotels continue to raise funds, other smaller players such as Mumbai-based Instant Hotels Around You Pvt Ltd, Stayzilla, and RoomsTonite have shut down.