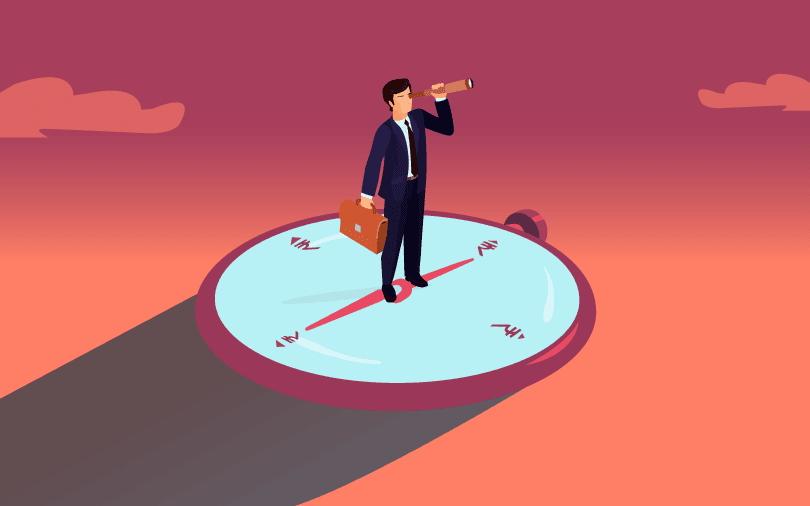 Tiger Global Management is in talks to invest $80-90 million in Moglix and $20-30 million in online stock brokerage Upstox, The Times of India reported, citing three people familiar with the development.

The US-based investment firm could pick up a 20% stake in Upstox at a valuation of around $100 million, the report said. Incidentally, both Moglix and Upstock are backed by Tata Sons chairman emeritus Ratan Tata.

Tiger Global has invested in at least five Indian companies over the past five months, including in agri-tech company Ninjacart, as it shifted focus back on India after exiting Flipkart with big gains last year. Tiger was recently reported to be in talks to invest in software-as-a-service provider firm Sirion Labs.

The report said Tiger Global is likely to close about seven to eight deals this quarter and that the business-to-business segment is its focus area.

Moglix, operated by Noida-based MOGLILABS Pvt. Ltd, is an online B2B industrial goods marketplace. Its most recent funding round was in December when it raised $23 million (Rs 164 crore) in its Series C round led by Accel, Jungle Ventures and International Finance Corporation.

Upstox is operated by Mumbai-based RKSV Securities India Pvt. Ltd. It last raised $4 million in a Series A round in February 2016.

Citing NestAway’s filings with the Ministry of Corporate Affairs, the report said venture capital firm Chiratae Ventures—formerly known as IDG Ventures—is investing Rs 23.75 crore in NestAway. The total size of the funding round is Rs 69.86 crore ($10 million), it said.

In another report, Entrackr said Chiratae is jointly leading a funding round in furniture and appliances rental platform RentoMojo along with VC firm Accel.

Accel and Chiratae are each investing Rs 27.84 crore while another existing investor, Bain Capital Ventures, is putting in Rs 12.56 crore, the report said, citing regulatory filings.

Overall, RentoMojo is raising Rs 77 crore in the first tranche in its Series C round, Entrackr said.