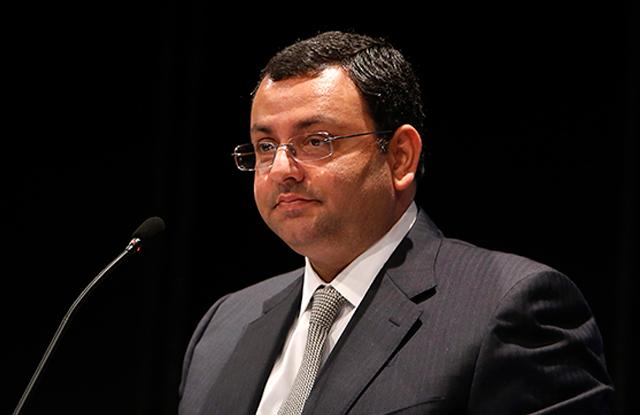 Stepping up his fight against Tatas and patriarch Ratan Tata, ousted Chairman Cyrus Mistry today sought government's intervention to "remedy and repair breakdown" in the governance of trusts managing Tata Sons -- the holding firm for over USD 100 billion conglomerate.

In an apparent reference to Ratan Tata, Mistry also made a case for decision-making to be not concentrated in a single individual, saying conferment of all power in one man or a "high command" is unethical and a breach of trust.

Reaching out to shareholders of six Tata group firms, where promoters have called EGMs to remove him from their boards, Mistry said, "The Tata Group is no one's personal fiefdom: it does not belong to any individual, not to the trustees of Tata Trusts, not to the Tata Sons directors, and not to the directors of the operating companies.

"It belongs to all the stakeholders, including every one of you."

In his letter to shareholders ahead of the EGM to remove him from the group's crown jewel TCS on December 13, Mistry questioned why no reasons were cited for his dismissal and wondered if this was another case of Ratan Tata's arbitrary functioning.

"The impression sought to be created was that there was something unspeakable underlying his inexplicable and unreasonable conduct. More importantly, the signal was that Ratan Tata had an absolute right to do as he willed without having to explain himself to anyone," Mistry said.

"The conferment of all decision-making power in one man or a 'high command' among them is unethical, improper and a breach of trust. It is critical that serious decisions of severe magnitude and consequence are not taken whimsically, without much thought, or for unstated collateral objectives," said Mistry, whose family owns 18.4 per cent in Tata Sons.

Various Tata Trusts of which Ratan Tata is lifetime chairman, owns 66 per cent in Tata Sons, and are all public trusts.

It can be noted that over the last 40 days, Mistry has made pointed accusations like entering the aviation business, usage of corporate jets and lack of judgement in investments which had to be written-off.

"It is necessary to have a strong method of checks and balances in the trustees' decisions, particularly if decisions they take could indirectly give them personal benefits," he said in the letter.

Stating that his attempts to effect reform in the group's working were cut short with his abrupt dismissal on October 24, Mistry pitched for government intervention in the matter.

"In the absence of an appropriate governance structure and ethical behaviour of trustees, it would become an inherent obligation of the government to remedy and repair breakdown in the governance of such trusts," Mistry said.