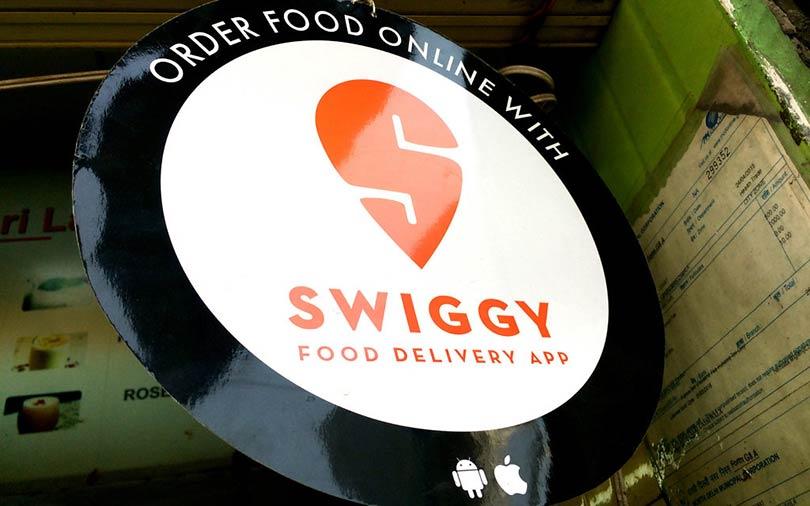 Foodtech major Swiggy is nearing close of its $700 million fresh fundraise, which could potentially value the startup between $10 billion to $11 billion, two people aware of the discussions confirmed to Mint.

The new round, which is expected to see Invesco as the lead investor, is expected to close in the next 2-4 weeks, both the persons confirmed on condition of anonymity.

Mint reported in September that Swiggy was in talks to raise a fresh round of funding at a valuation of $10-12 billion. It had also held early talks for a potential acquisition of hyperlocal delivery service, Dunzo.

“The round is expected to close in the next 2-4weeks, with Invesco leading the fundraise. The final aspects of the funding are currently being finalised,” said one of the above quoted persons.

Swiggy’s existing investors Softbank Vision Fund and Prosus are expected to participate in the current fundraise.

Swiggy’s new raise comes on the heels of the company raising $1.25 billion from investors, including SoftBank and Prosus, earlier in July this year, nearly matching the funds raised by rival Zomato in an initial public offering (IPO).

The previous round valued Swiggy at $5.5 billion, an increase of more than 50% from the $3.6 billion it was valued in April last year.

Swiggy’s efforts to diversify into categories apart from its core food-delivery business and utilise its delivery fleet to fuel more hyperlocal used-cases has been one of the key reasons for the increased investor confidence in the startup.

“Zomato’s successful listing in the public markets and Swiggy’s foray into the quick-commerce segment is helping Swiggy garner investor interest from large investors. It has made good inroads with its Instamart offering, showing the ‘proof of the pudding’ towards diversification. However, with large funds backing, it now needs to aggressively double down on new used cases,” said a third person closely tracking the Indian foodtech landscape.

In October, Swiggy was actively hiring for its foray into the social commerce and community group buying business, with its latest experiment Swiggy Bazaar.