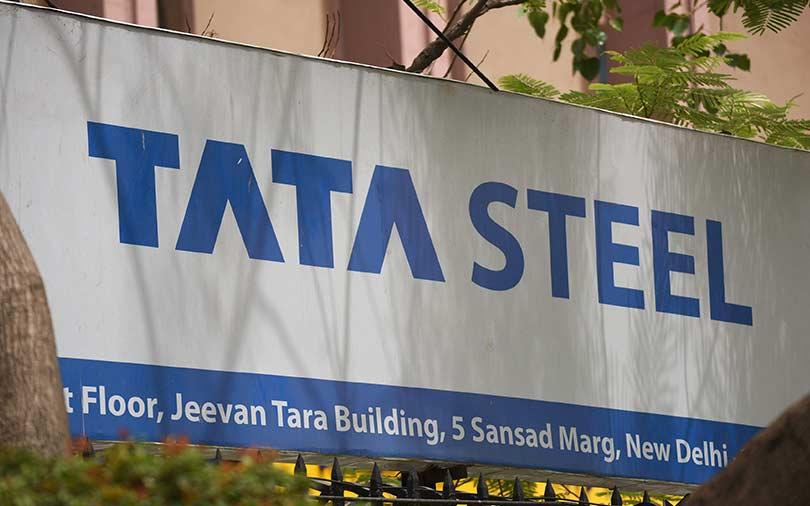 Swedish steelmaker SSAB has ended talks over a potential acquisition of Tata Steel's Dutch steel mill, it said on Friday, adding a fresh twist to the ongoing consolidation of Europe's steel sector.

SSAB announced in November that it was in talks to buy IJmuiden, raising funding concerns among some analysts and SSAB investors about the $2 billion to $3 billion deal.

"We carefully evaluated Tata Steel IJmuiden and have concluded that an acquisition would be difficult for technical reasons," SSAB Chief Executive Martin Lindqvist said.

"The synergies that we saw in the transaction would not fully justify the costs and investments required for our desired transformation."

The breakdown of talks deals a blow to India's Tata Steel, which has been eager to divest its European assets, but increases the number of potential partners for Thyssenkrupp , whose steel division is up for sale.

"The takeover talks for the IJmuiden asset have been a concern to the market because of no obvious synergies," Credit Suisse said in a note on SSAB.

SSAB, which also reported stronger than expected fourth-quarter results, has attracted investors in recent years with its Hybrit green steel venture, and investors had been concerned a Tata deal might not be consistent with that strategy.

Asked if future M&A opportunities included Thyssenkrupp, Lindqvist said: "We prioritize fossil-free steelmaking and all the possibilities we see for a company like SSAB."

Tata Steel, which came close to a joint venture with Thyssenkrupp in 2019, said it remained committed to a strategic solution for its European assets, which include the Port Talbot steelworks in Wales.

Its European works council said it did not expect merger talks with Thyssenkrupp to be revived.