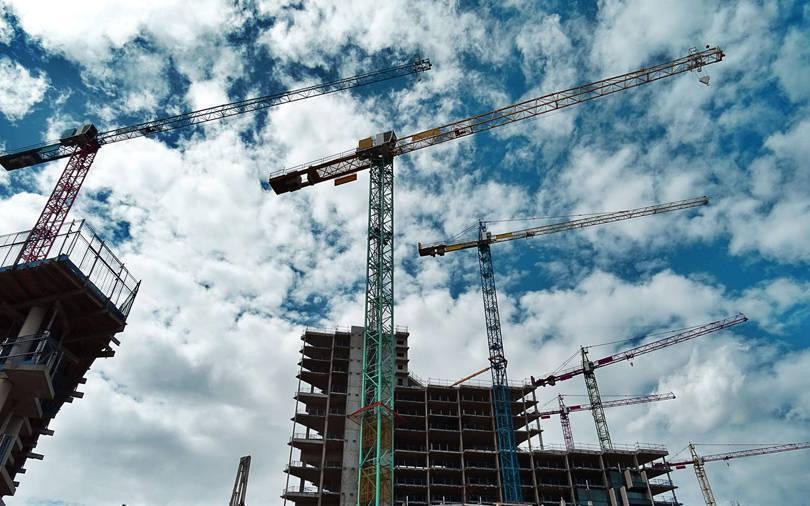 The Supreme Court has ordered state-run NBCC (India) Ltd to take over the unfinished real estate projects of Amrapali Group, providing relief to thousands of homebuyers and tightening the screws on errant developers.

The top court also ordered the cancellation of Amrapali’s registration under the Real Estate (Regulation and Development) Act as well as all its land leases granted by the Noida and Greater Noida authorities, media reports said.

The decision came on a petition by homebuyers against Amrapali. Around 2,500 homebuyers had moved the court in 2017 seeking possession of homes and compensation from Amparali for failing to complete and deliver the projects on time. In total, more than 42,000 homebuyers are stuck in Amrapali projects, mostly in the national capital region.

This is the first time that the Supreme Court has ordered a state-run company to complete a private-sector developer’s projects. Amrapali is one of many developers that have failed to deliver residential projects due to reasons such as a lack of funding and because they used the money for purposes other than construction. Some of these developers—including Jaypee Infratech Ltd, which also has several unfinished projects in Noida—are now in bankruptcy courts.

The top court also ordered the Enforcement Directorate to conduct a money-laundering probe against Amrapali and its top executives. Amrapali was accused of diverting the money raised from homebuyers and investors for housing projects, in contravention of the Foreign Exchange Management Act (FEMA) and foreign direct investment norms.

The real estate firm is accused of using at least Rs 2,765 crore of investors’ funds with the promise of delivering 46,000 flats at 28 properties in the national capital region and other cities. However, the company reportedly used the cash from buyers and investors to acquire more land and expand its business, instead of completing projects at hand.

The court said that Amrapali colluded with the Noida and Greater Noida authorities and diverted homebuyers’ money, according to a report by the Press Trust of India. The authorities have no right to sell Amrapali’s properties to recover their dues, the court said.

The top court has now directed NBCC to complete the stalled housing projects in Noida and Greater Noida and hand them over to the homebuyers. NBCC will get an 8% commission for completing Amrapali's projects.

Amrapali Group was founded by Sharma in 2003. It later expanded into the hospitality, entertainment, consumer goods and other sectors.