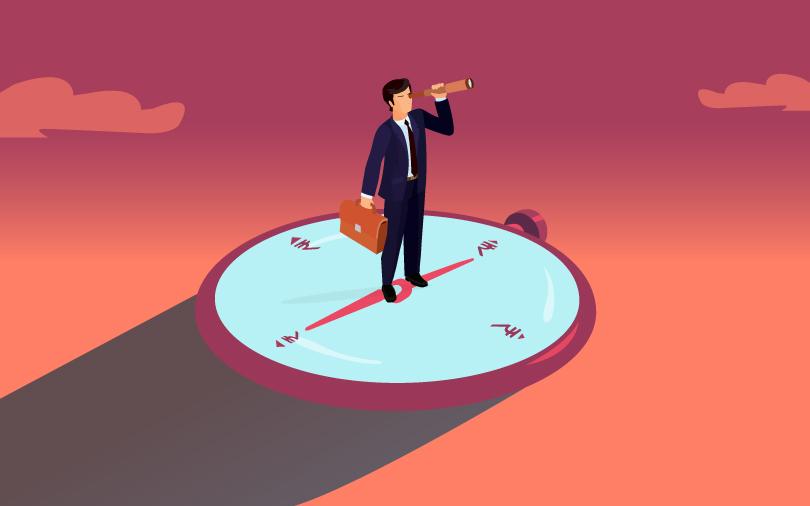 The fundraise may be extended to a larger $125-150-million Series D round, with new investors pumping in more capital into the startup later in the year, the report added.

The startup will use the fresh capital to launch an e-commerce store under its CureFit and EatFit brands, expand abroad and within India and will set up health clinics, the ET report stated.

The venture was established in 2017 by Myntra co-founder Mukesh Bansal and former Flipkart executive Ankit Nagori.

Besides CureFit, the company has a number of other offerings including Cult.fit, which runs offline centres providing equipment-less workouts; Eat.fit, a subscription-based food delivery vertical; Mind.fit, a yoga and meditation service; and Care.fit, a digital platform for doctors and health checkups.

In February this year, it acquired cold-pressed juice brand Rejoov.

Hydreq is valued at around Rs 2,700 crore, the report added.

Hydreq was put on the block after a group of investors led by US-based private equity firm Global Infrastructure Partners bought Equis Energy, the renewable energy platform of Equis, for an enterprise value of $5 billion in January 2018.

Hydreq owns two power plants in Sikkim, which have a total generation capacity of about 200 megawatts, the report stated.

Besides Statkraft and Actis, Greenko Group and Tata Power had also expressed interest to buy Hydreq, the report added.

Chinese investment firm Hillhouse Capital will come on board as a new investor and existing backers Yuri Milner’s Apoletto Asia and fintech-focused fund Ribbit Capital will also participate in the round, the report added.

The transaction may value Cred at $400 million, the report added, citing the people mentioned above.

Shah had launched the venture in November 2018 and had raised $30 million (Rs 201 crore) in June 2018 from a clutch of investors led by Sequoia Capital.