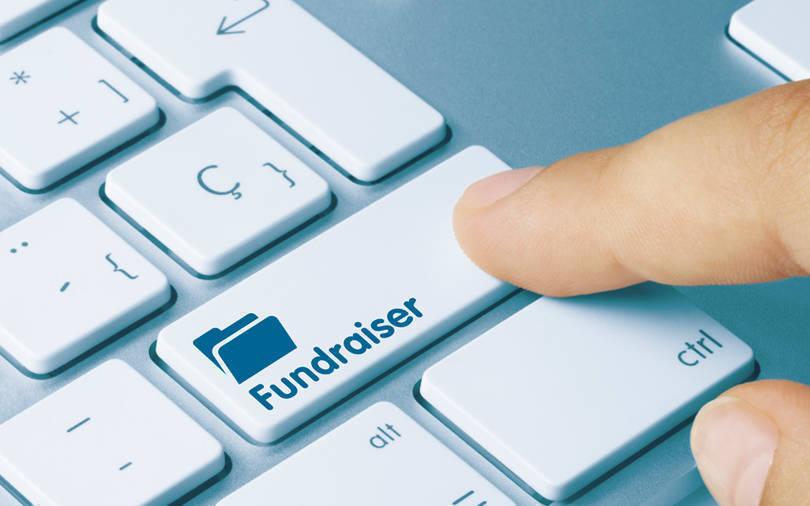 Trell Experiences Pvt Ltd, which operates a lifestyle community commerce platform, has raised $11.4 million (Rs 85 crore) in a Series A funding round.

The round in Bengaluru-based Trell has been led by KTB Network, a South Korean financial services group.

Other participants in the round include Samsung Ventures, Sequoia accelerator programme Surge, Fosun RZ Capital, and WEH Ventures.

Teachable chief executive officer Ankur Nagpal and angel investors Gokul Rajaram and Vineet Buch also participated in the funding exercise via Firebolt Ventures. Including this round, the company has so far raised about $17 million.

This infusion comes just five months after Trell raised $4 million (around Rs 29.24 crore) in a pre-Series A funding round led by Surge and Fosun RZ Capital, the investment arm of the Fosun Group. Other participants included KTB, Beenext, WEH and Sprout Ventures.

The company’s mobile app allows users to create videos of their travel and local experiences and share them as a classic slideshow or copyrighted images on other platforms. It monetises its platform via social commerce.

It will use the capital it has raised to grow its content creator and user base community, as well as enhance its own personalisation and recommendation engines. It is also in the process of acquiring talent.

“Trell has shown incredible growth over the last few months and we believe it's only the beginning of what will come in the future. We were especially impressed by how the team dealt with an unexpected user growth during the Covid period,” KTB Network’s Hyesung Kim said.

The startup says its application has over 25 million monthly active users, and that it has witnessed a 500% growth since the Indian government’s ban on Chinese mobile applications and services.

In July 2018, Trell raised $1.25 million (Rs 8.58 crore) in its seed funding round that was led by early-stage venture capital firms Singapore-based BeeNext and Mumbai-based WEH Ventures.