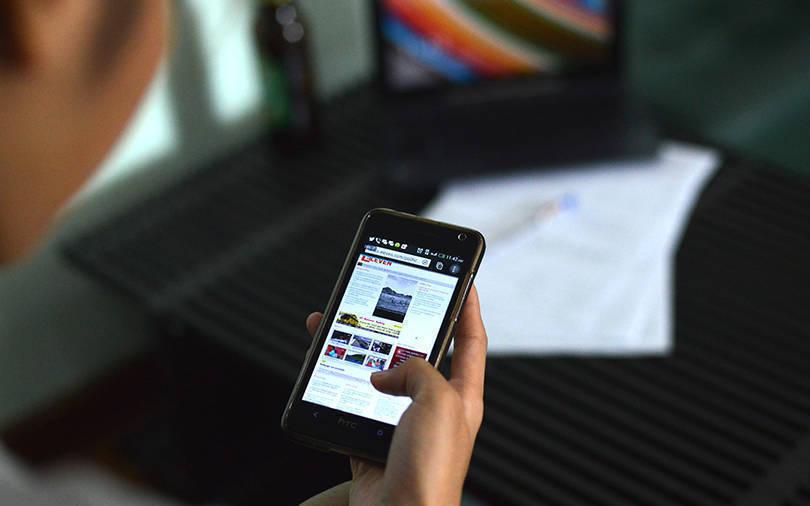 The round in the Bengaluru-based company has been led by Alpha Wave Ventures, a fund managed by New York-based Falcon Edge, according to regulatory filings. Others that invested include TikTok owner Bytedance, Advent Management and United States-based Goldman Sachs.

Versé has issued a little over 1.38 lakh Series G compulsorily convertible preference shares with a face value of Rs 30 at a premium of Rs 12,966 apiece. Of this, Alpha Wave has been allotted 55,294 shares for about Rs 72 crore, while Bytedance, Advent and Goldman Sachs have each subscribed to 27,647 shares for around Rs 36 crore.

This development comes just a week after reports suggested that Dailyhunt was in talks to raise $25 million (around Rs 190 crore) in a round of funding led by Alpine Capital. In August last year, it was rumoured that SoftBank was looking to invest up to $150 million in the company.

Dailyhunt was launched as Newshunt by former Nokia executives Umesh Kulkarni and Chandrashekhar Sohoni in 2009 and sold to Versé in 2012, which rebranded it as Dailyhunt in August 2015.

Dailyhunt counts on a proprietary algorithm to deliver personalised news content. It offers news articles and other content licensed from thousands of partners in at least 15 languages.

In June last year, the company acquired hyperlocal-focused peer LocalPlay for an undisclosed amount. In September 2018, the company raised over $6 million (around Rs 42 crore then) in what was believed to be the first tranche of a larger Series E funding round from New York-based hedge fund Falcon Edge.

Other startups in the space that have raised funding in recent months include Indian Angel Network-backed PublicVibe, and Y Combinator and 3one4 Capital-backed Lokal.

In August last year, vernacular social networking platform ShareChat raised $100 million (around Rs 715 crore) in its Series D funding round. The exercise was led by social media giant Twitter, with participation from TrustBridge Partners, Shunwei Capital and Lightspeed Venture Partners, among others.

*The headline and text of this article have been changed to specify that the lead investor was Falcon Edge.