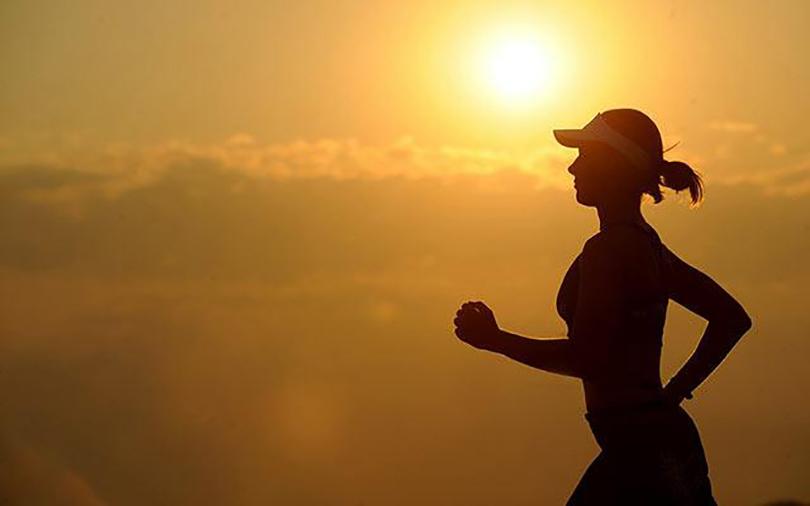 The two founders invested in Azah through Titan Capital, their venture capital arm, the Gurugram-based startup said in a statement. Other investors that participated in the round include high net-worth individuals and AngelList India.

Azah said it will use the funds to enhance its production capacity, launch new products and expand its sales operations to Tier-II and Tier-III cities.

“We’ll also use the funding to expand our reach to newer demographics while exploring alternative channels to drive growth and acquisition. We plan to double our monthly revenue by the end of the next quarter,” Azah co-founder Aqib Mohammed said.

AngelList India investments lead Prakhar Agarwal said the syndicate was confident in its investment because of the company’s organic products and the Azah founders’ focus on building a brand with strong recall value.

The company was established by Mohammed and Shashwat Diesh in November last year. It says it aims to help solve some critical problems in the feminine hygiene sector, and that it services over 4,000 pin code areas in India. The company's first product is an organic cotton sanitary pad.

In April, Azah said that it had raised $200,000 (about Rs 1.4 crore) in a seed funding round from a group of individual investors. Four investors had put in money, out of which two were high-net-worth individuals (HNIs) and two were executives of venture capital-funded consumer internet companies, Diesh had told VCCircle at the time.

Titan Capital says it looks to invest in entrepreneurs and startups looking to create wide-scale positive impact on India and the rest of the world. According to its website, the firm says its portfolio companies have cumulatively raised over $4 billion in capital from over 100 institutional investors, sovereign wealth funds and family offices.

These companies also have at least 5,000 direct employees and over one lakh indirect ones. Firms that Titan Capital has invested in include male grooming startup Beardo, direct-to-farmer mobile-based retail platform AgroStar, and Gurugram-based automobile servicing platform GoMechanic.