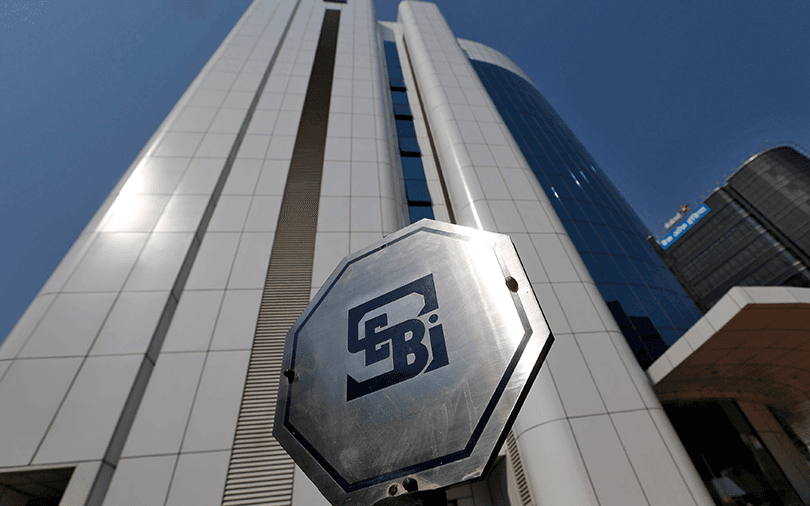 Capital markets regulator Securities and Exchange Board of India has barred the founders of Mumbai-based pre-school chain Tree House Education and Accessories Ltd from accessing the securities market for alleged financial irregularities.

In an interim order dated 7 March, SEBI alleged that the founders and other top executives had failed to make a full disclosure on the transactions both in the annual report and the company’s stock market filings. It added that a crucial detail, concerning Tree House promoter Giridharilal Bhatia was ignored, given that he was also a trustee to the educational trusts.

“Giridharilal S. Bhatia, prima facie, appeared to have benefitted from the aforementioned ‘related party transactions’ since the amounts advanced by Tree House were either classified as interest-free security deposits, or were not returned despite the closure of the schools operated by the said trusts,” the order said.

SEBI observed that the Tree House founders were fully aware of the manipulation and misstatements concerning the company’s financials and business operations, including alleged over-invoicing of furniture and fixtures.

The regulator also raised suspicion over alleged insider trading, given that the promoters had offloaded a significant portion of their holding a day before the public announcement of the ‘in-principle approval’ for exploring merger talks with Zee.

As a result, the market regulator has restricted them from buying and selling in securities and issued a show-cause notice asking why the said prohibition must not be imposed on them.

The promoters have been given 21 days to reply on the same.

The SEBI observed that the National Stock Exchange will also appoint an independent auditor or audit firm for conducting a detailed forensic audit of the books of accounts of Tree House for 2011-12 onwards. The auditor or the firm need to submit its report within six months.

However, following the pre-school chain’s decision to abruptly close down “hundreds” of its centres, parents of the affected students had filed police complaints.

Tree House had also tried to strike a merger deal with Zee Learn Ltd to revive its fortunes, but the education arm of media baron Subhash Chandra’s Essel Group finally scrapped the much talked about amalgamation last month.

The company’s investors, too, had raised concerns over its accounts and operations. Last September, proxy advisory firm Stakeholders’ Empowerment Services had questioned the high levels of trade receivables on the company’s balance sheet and its fee collection and accounting systems.

After the exits of Matrix Partners and Omidyar in 2016, Foundation Capital and Aditya Birla PE are the only alternative investment funds backing Tree House.