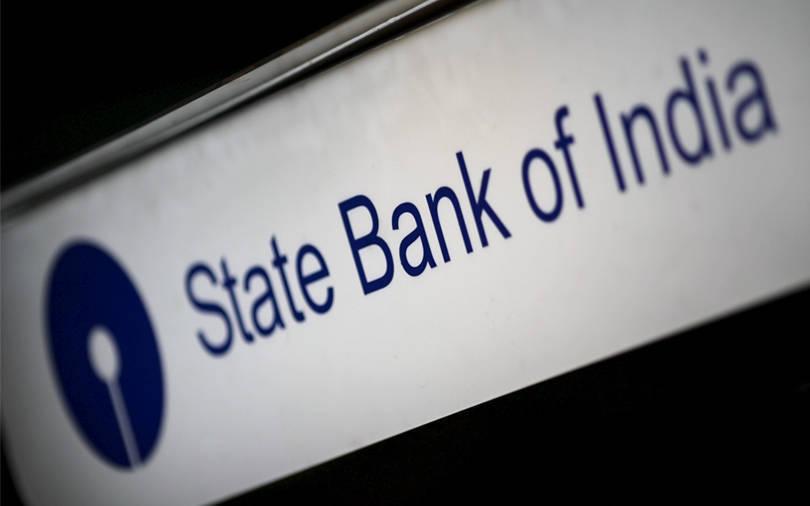 Central government-owned State Bank of India is in negotiations to convert a part of its loans to cash-strapped Jet Airways India Ltd into equity of at least 15%, Bloomberg reported, citing people aware of the development.

The other lenders to Jet Airways are also planning similar conversions, the report said.

Currently, Jet Airways founder Naresh Goyal holds a 51% stake in the airline, while Abu Dhabi-based Etihad Airways has a 24% stake.

Goyal’s stake would fall below 20% if the new rescue proposal is implemented, according to the report. Etihad may pump additional capital to increase its stake to more than 40%.

Separately, the lessors of Jet Airways had grounded at least four planes on Tuesday due to delay in payment of lease rentals, according to media reports.

In another development, budget hospitality chain OYO is in talks to acquire Delhi-based co-working space provider Innov8, operated by Guerrilla Infra Solutions Pvt. Ltd, Entrackr reported, citing persons in the know. The move, if it materialises, will mark the debut of OYO in the co-working space after the budget hospitality chain’s debut in co-living space with OYO Living in June last year.

The Economic Times, citing persons in the know, said OYO will acquire Innov8 in an all-cash deal for Rs 200 crore ($28 million at current exchange rate).

It operates 12 centres across Mumbai, Bengaluru, Delhi-NCR and Chandigarh, according to its website.

Malik called news of the acquisition talks was speculation, The Economic Times reported.