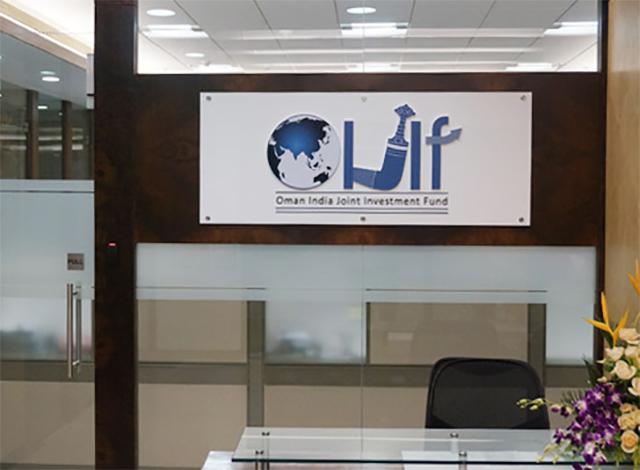 The PE firm that is an equal equity JV between SBI and SGRF has a target corpus of $300 million, three times what it raised in its maiden offering six years ago.

While the co-sponsors had brought in all the money in the first fund, the firm went out to raise money from other limited partners (LP) for the second fund.

As per SBI’s last annual report, the two sponsors have together committed $200 million in the new fund. This means the PE firm raised some $20 million from other LPs to mark the first close.

“The fund has raised external capital from domestic financial institutions including private and public sector banks and insurance companies,” OIJIF’s chief executive officer Srinath S told VCCircle. It has received some additional soft commitments from other LPs as well, he added.

It has targeted a final close at $300 million by the end of this year, but has an additional green-shoe option of $50 million, Srinath said.

The new fund is expected to pick up larger stakes in portfolio companies and invest more capital in follow-on rounds, as reported earlier.

However, according to Srinath, the firm may also consider one or two buyouts with the second fund and targets could include non-core divestments made by large conglomerates.

The fund's average ticket size is likely to be $20-50 million, but it has the potential to make deals worth $200 million too as the PE firm’s sponsors SBI and SGRF are keen to make co-investments.

The fund is going to focus on four core sectors. This will include industrials & manufacturing, consumer services, financial services and pharmaceuticals & healthcare.

“We want to mirror the Indian government’s ‘make in India’ push. We want to look at good manufacturing stories, which are not ‘me-too’ products,” he said.

The Oman India Joint Investment Fund, set up in 2010, has completed investments worth $100 million for Fund-I, according to the SBI’s annual report.

The PE fund, which first invested Rs 72 crore in explosives and detonator company Solar Industries in 2012, marked an exit in October 2015. The investment firm generated returns of three-and-a-half times in the exit. Solar Industries was its second investment in India.

The firm also part-exited its investment in Beaver Engineering, the holding company of HBL Power Ltd in mid-2016 through a promoter buy-back, Srinath said.

As on March 2016, OIJIF I  made two exits, one complete and one partial, and returned 47% of the total drawdown capital by divesting only 16% of its investments, according to OIJIF’s website.

Srinath anticipates that by the end of 2017, the fund would have returned 100% of the initial capital of $100 million.

The firm expects to complete all exits from its first fund by the end of 2019, he said. The first fund will expire in 2021.

Srinath joined OIJIF in 2011. Prior to joining the firm, he worked with South Africa’s FirstRand Bank in India and was head of private equity investing at Reliance Capital.