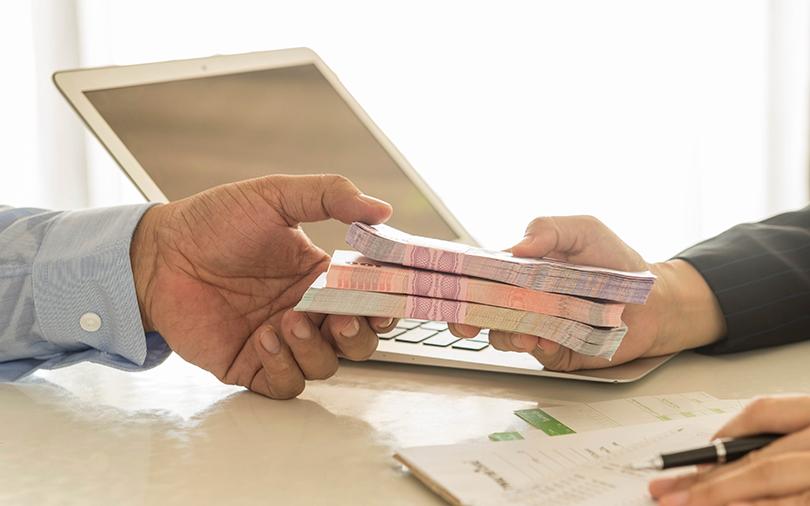 Indian venture capital firm Saama Capital has raised $100 million (Rs 650 crore) for its new fund, just a little over a year after making the final close of its third fund in January last year.

The latest fund--Saama Capital IV Ltd--was raised from a set of 59 investors last week, as per a filing with the US Securities and Exchange Commission. The first sale for the fourth fund was made on 28 March, meaning it took less than a month to make the final close.

The fund’s Limited Partners, or investors, are large family offices and endowments based outside India, co-founder Ash Lilani told VCCircle by email.

"There was strong interest in the Indian venture capital market but demand is also for firms with strong distribution track records," he said.

The new fund will continue to focus on early-stage investments and its investment strategy will remain the same, said Lilani. Its initial investment size typically falls in the range of $1-3 million.

The fund will also continue to concentrate on its existing sectors, he added. The venture capital firm is largely sector-agnostic but its investments have mainly focussed on financial services, fintech, software-as-a-service (SaaS) and consumer products.

"We will stay consistent with an equal focus on tech enabled companies and consumer product companies," said Lilani.

Saama Capital, which began in 2006 as part of SVB Capital Partners, was spun out as an independent firm in 2011 by founders Ash Lilani and Suresh Shanmugham. Its maiden fund had a corpus of around $54 million but it raised less than half ($26 million) in its second outing in 2012-13. It made a final close of its third fund at $57 million (Rs 390 crore) in January last year.

The VC firm will continue to make follow-on investments in existing portfolio companies from the third fund, said Lilani, without specifying how much has the fund deployed or committed. He added that the fourth fund will only strike new deals as it doesn't cross-invest between funds.

Notable bets from its previous funds include digital payments firm Paytm, which is likely to have given it handsome returns; and online retailer Snapdeal, from which it made a timely exit before the company’s valuation nosedived.

Saama Capital joins a number of VC firms that have announced fundraising milestones this year.

In March, Fireside Ventures, an early-stage consumer-focused venture fund, marked the final close of its debut fund at Rs 340 crore (about $52 million), surpassing the initial target of Rs 300 crore.