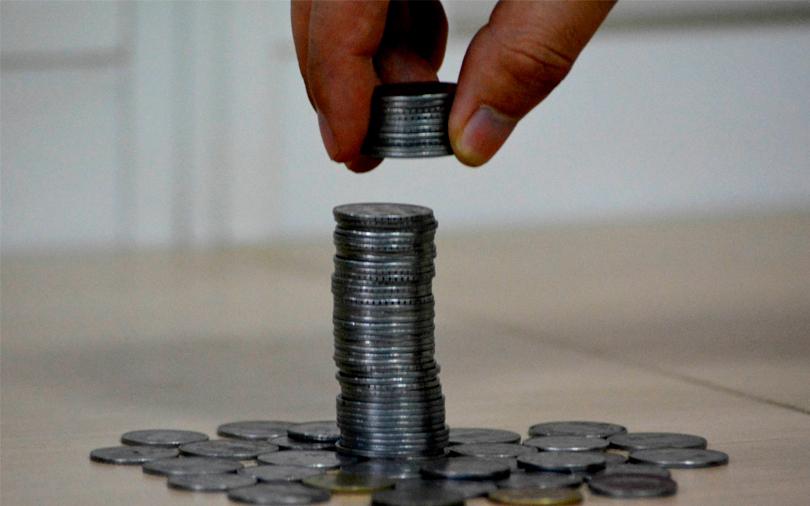 Monish Anand, who is also the company's CEO, said existing investors SRI Capital, BeeNext and Pravega Ventures participated in the round as well.

Shubh Loans plans to use the fresh capital for expanding its customer sourcing platform, the company said in a press statement. The startup will also invest more in strengthening its technology and credit scoring platform.

Owned and operated by Bengaluru-based Datasigns Technologies Pvt. Ltd, Shubh Loans is a vernacular language app that builds a proprietary credit score and report for loan applicants. It primarily provides personal loans to the new-to-credit segment of borrowers. The company was launched by Anand, Rahul Sekar, Anand Barua and Tushar Patel in 2016.

Using the Shubh Loans app, users can apply for a loan of up to Rs 5 lakh with a maximum tenure of four years. The startup has partnered with banks and non-banking finance companies to provide loans.

Shubh Loans is available in six languages such as English, Hindi, Kannada, Telugu, Tamil and Marathi.

The company had raised $1.5 million (about Rs 10 crore) in a pre-Series A round from SRI Capital, BeeNext and Pravega Ventures in September 2017.

Unitus Capital acted as the investment banker for the latest deal.

Saama Capital, which began in 2006 as part of SVB Capital Partners, was spun out as an independent firm in 2011 by founders Ash Lilani and Suresh Shanmugham. The Indian VC firm recently raised $100 million for its new fund, just a little over a year after making the final close of its third fund in January last year. Its maiden fund had a corpus of around $54 million but it raised less than half ($26 million) in its second outing in 2012-13. It made a final close of its third fund at $57 million (Rs 390 crore) in January last year.

Seed-stage investor SRI Capital has marked the first close of its debut venture capital fund at $40 million (Rs 274 crore) to invest in early-stage technology startups in India and the US, the firm’s founder and managing partner Sashi Reddi had told VCCircle last month. SRI Capital, founded in 2012, has been investing through the family office of Reddi till last year both in India and the US.

The new fund, SRI Capital Fund-I, is registered in the US. It has a target corpus of $100 million and plans to make one-third of its investments in India and the remaining in the US.

Beenext, a Singapore-based venture capital firm, backs early-stage technology companies in India, Southeast Asia and Japan since 2015. It has been investing out of its fund that has corpus a little larger than $60 million. The VC firm has been one of the most prolific investors in India and a major chunk of the fund has been deployed in the country.

Pravega Ventures was founded in 2016 former SAIF Partners executives. The fund provides seed and pre-Series A stage capital to startups.

The fintech segment has emerged as a preferred destination for investors over the past couple of years, given its high scope for disruption and the government’s push to go digital.

In 2017, funding in India's fintech sector quadrupled to $1.84 billion from $447 million in 2016, show data from VCCEdge, the research arm of News Corp VCCircle.

There has been a string of deals this year as well, with at least seven fintech ventures receiving funding in June alone.

Leading the pack was ETechAces Marketing & Consulting Pvt. Ltd, the operator of online insurance selling platform PolicyBazaar.com and lending marketplace PaisaBazaar.com, which raised $200 million (Rs 1,360 crore) in a funding round led by SoftBank Vision Fund at a valuation of more than $1 billion.