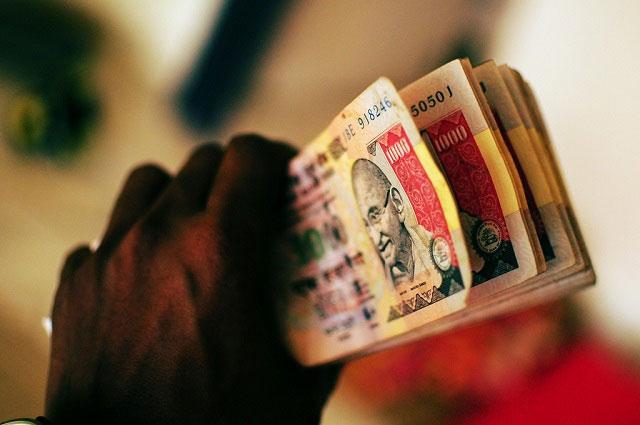 The rupee almost went into a freefall on Thursday after a news channel reported that the commerce ministry was set to propose a devaluation in the currency to help exporters.

The rupee hit the 67.07 mark, down 0.25% after CNBC-TV18 reported that the finance and commerce ministries were likely to consider a devaluation in the currency later this month. Both commerce minister Nirmala Sitharaman and the finance ministry, however, denied there was any such discussion.

The Indian currency was trading around 67.02 to the dollar in the afternoon, down 0.2% from its previous close.

The rupee has been performing badly in recent months, despite good foreign inflows into the country and the forex reserves touching $368 billion. The country’s exports have been falling for more than a year and a half, moving only marginally up in June.

The market speculation about the rupee comes just a couple of weeks after Raghuram Rajan demitted office of the Reserve Bank of India’s governor. Rajan had maintained that the rupee was reasonably valued and that any devaluation could be inflationary, rather than helping exports.