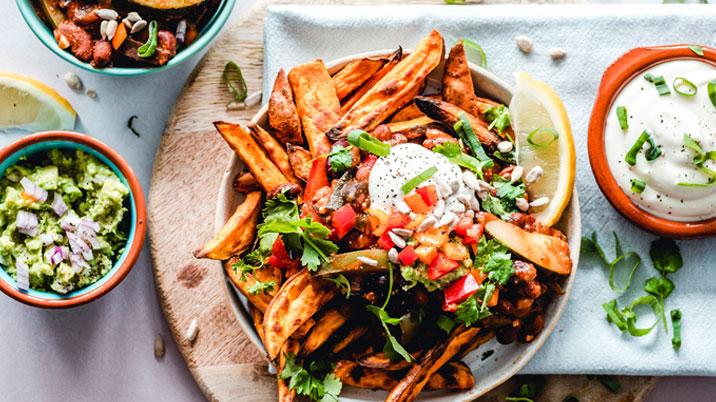 Quick service restaurant chain Zomoz on Monday said it has secured additional funding from existing investor Rebel Foods Pvt Ltd, as a part of its $2 million round.

Although the company did not disclose the amount, but people close to the development said that the Rebel Foods invested around Rs 4 crore in Zomoz.

With this capital raise, Rebel Foods has also raised its stake in Zomoz, the company said in a statement.

Hyderabad-based Zomoz will use the fresh funds to expand its footprint to UAE and also to widen its retail presence in the operational markets.

Founded in 2015 by ISB alumnus Shouvik Dhar, Zomoz which is focused on momos and baos, has cloud outlets spread across Bangalore, Chennai, Kolkata, Mumbai, Pune, Mysore and Mangalore. The platform claims that its monthly sales have increased by more than two-fold since the first funding in October last year.

“Momos as a category has always leant on impulse purchase. As a subcategory of fast food, we believe that this segment is at an inflection point and has garnered wide-spread demand from all corners of the country. Zomoz is committed towards sustainability and it is fulfilled through our sourcing and packaging,” Dhar said.

In November last year, Rebel Foods had picked up a minority stake for an undisclosed amount in Zomoz.

Prior to that, it had raised $175 million in its Series F round of funding led by Qatar Investment Authority (QIA).

Existing investors Coatue Management and Evolvence India Fund also participated in this round. The transaction enabled the company to enter the prestigious unicorn club as it has been valued at around $1.4 billion.