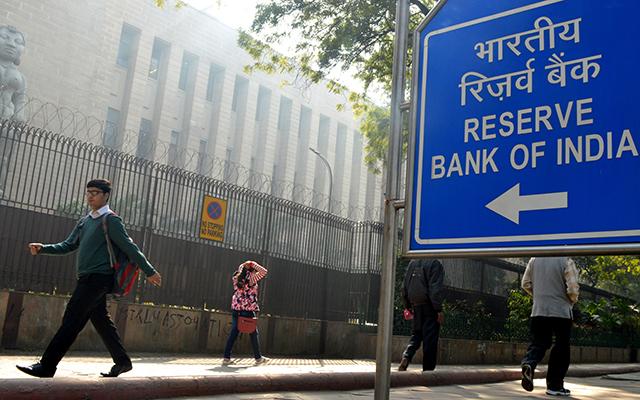 However, the overall weekly withdrawal limit of Rs 24,000 per card remains unchanged, it said in a release.

The central bank also increased the withdrawal limits from current accounts to Rs 100,000 per week from Rs 50,000 earlier and said this facility will also be extended to overdraft, cash credit accounts.

The RBI had imposed these limits in November after the government announced a ban on all high-value currency notes, and said it would replace them with new notes.

The withdrawal limits are unlikely to be removed completely until the RBI has supplied the economy with sufficient amount of new notes, analysts said.