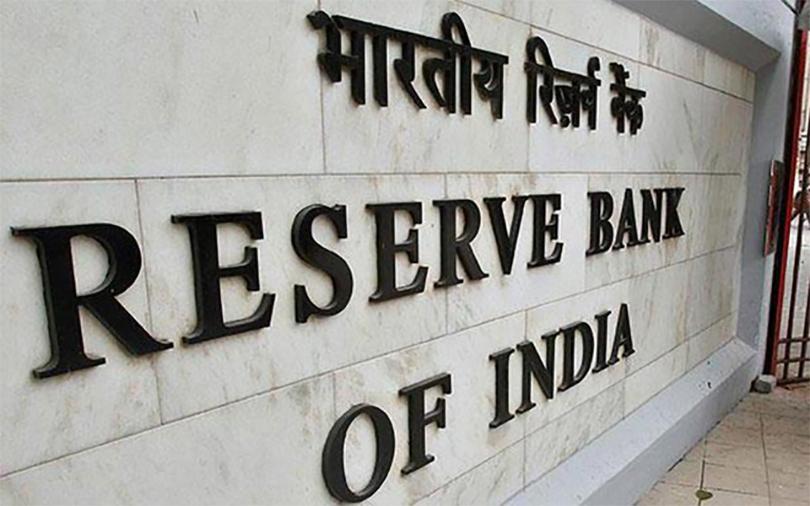 The Reserve Bank of India is accountable to the government and should make policies within the framework set by the government, according to a former central bank chief now heading a panel tasked with framing guidelines for the transfer of the RBI’s surplus funds to the government.

Bimal Jalan, the 77-year-old ex-bureaucrat, was appointed to chair the panel late last month, just weeks after a fierce row over central bank independence led to a change at the top of the RBI.

Having clashed with the government over policy issues for several months, Urjit Patel resigned as governor on Dec. 10, and was swiftly replaced by a former finance ministry official, Shaktikanta Das.

One of the most contentious issues between the RBI and Prime Minister Narendra Modi’s government was how much of the profit made from central bank’s trading in bonds and currencies should be transferred to the government, and how much should be retained to build up reserves.

Modi faces an election by May and his government is urgently seeking extra funds to finance populist measures like financial aid to farmers and tax cuts for small businesses and the middle class.

Speaking to Reuters, Jalan, who was the RBI’s governor between 1997 to 2003, declined to comment on his committee’s recommendations, but he set out his view on the relationship between the government and the central bank.

“The RBI is accountable to the government for executing the kind of monetary policy that has been announced,” Jalan said in his first interview since being appointed chairman of the six-member Expert Committee on Economic Capital Framework.

“There may be differences of views between the autonomous institution and the government. In this case, the government should take a larger view depending on what the political situation is, what is actually happening on the ground.

“On the other hand, the autonomous institution has to deliver the services that the government has approved as part of policy framework.”

Jalan went on to voice hope that differences with the government would be settled, now that the central bank was under new management.

“Now we have a new RBI governor who is from the government,” Jalan said. “I hope the RBI will work well under his leadership. Differences in views are fine, but these have to be resolved internally in the country’s interest.”

The RBI said it had no immediate comment on Jalan’s remarks.

Soon after taking office on Dec. 12, Das said he would consult more closely with the government on policy issues.

Under Das, the central bank is likely to transfer an interim dividend of 300-400 billion rupees ($4.32 billion-$5.8 billion) to the government by March, Reuters reported earlier this week citing three sources with direct knowledge of the matter.

Das has also struck a dovish tone on prospects for inflation and the economy, hinting that the RBI might adopt a more growth-friendly monetary framework under his watch, as desired by the government.

The government also wants the RBI to release more liquidity to the shadow banking sector and relax its provisioning norms for banks.

Das has said the RBI was open to infusing “need-based” liquidity into the financial system, noting that the shadow banking sector was facing a funding crunch.