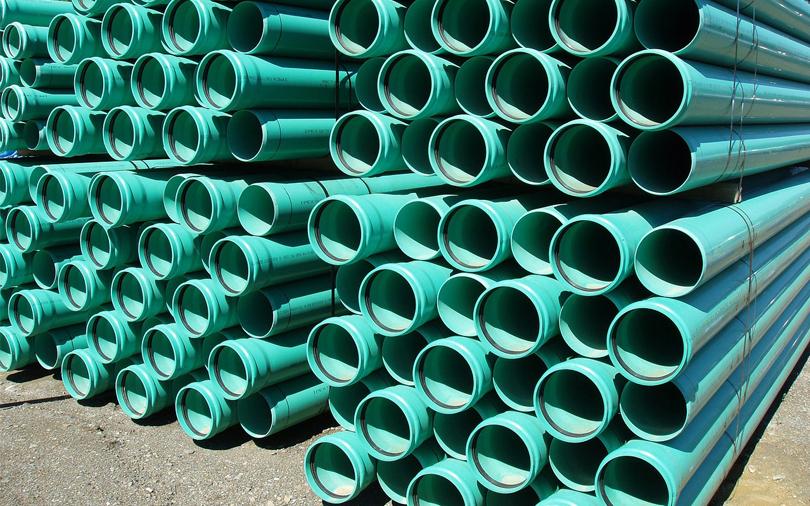 Prince Pipes and Fittings Ltd, a maker of PVC pipes for plumbing, irrigation and sewage works, has received regulatory approval for an initial public offering (IPO).

Prince Pipes received approval from the Securities and Exchange Board of India on 3 November, taking the tally of companies that have received regulatory approvals for IPOs in 2017 to 39.

The IPO size is Rs 700 crore ($106.5 million), according to the prospectus. The company will issue fresh shares worth Rs 500 crore and its promoters will sell shares worth Rs 200 crore.

Prince Pipes joins a clutch of companies looking to go public to benefit from the stock market boom in India this year. The company will join listed peers Astral Poly Technik, Jain Irrigation Systems and Finolex Industries on the bourses.

Jain Irrigation has gained roughly 25% this year while Astral Poly has jumped 92% and Finolex has climbed about 62% on the BSE, stock-exchange data showed.

Prince Pipes will use the net proceeds of the issue to repay loans, set up a new factory and upgrade equipment at existing manufacturing facilities as well as for general corporate purposes. The proceeds of the secondary sale will go to existing shareholders.

The company sells its products under two brand names—Prince Piping Systems and Trubore Piping Systems—through 766 distributors spread across India as of 31 August 2017.

The company plans to set up two new manufacturing plants—one at Jobner (Rajasthan) and another at Sangareddy (Telangana).