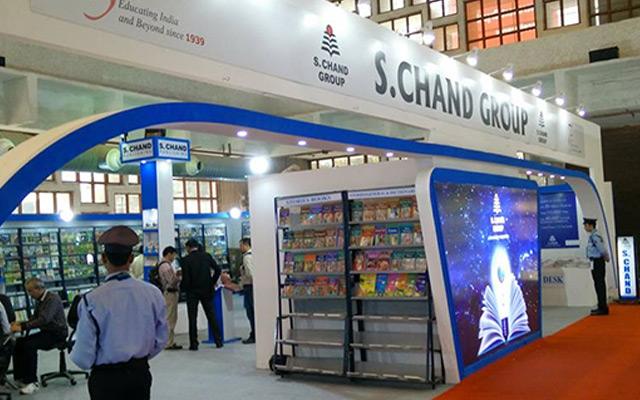 Education-focused publishing house S Chand & Company Ltd has received regulatory clearance for an initial public offering (IPO) from the Securities and Exchange Board of India (SEBI).

S Chand, which is backed by private equity investor Everstone Capital, received SEBI's final observations on March 3, according to information made available on the capital markets regulator's website.

The New Delhi-headquartered publishing company had filed its draft red herring prospectus with SEBI on 19 December.

The proposed IPO comprises a fresh issue of shares to raise Rs 300 crore, besides an offer for sale by Everstone and other shareholders, including the promoters.

The move comes soon after S Chand made one of the largest acquisitions in India's education-related publishing business. As first reported by VCCircle, it picked up a majority stake at an enterprise value of Rs 220 crore ($32.8 million then) in Kolkata-based Chhaya Prakashani Pvt. Ltd, which publishes a gamut of books for students of up to 12th standard (K-12), college-goers and engineering students.

Snapshot of the IPO

The bulk of the proceeds from the fresh issue of shares will be used to repay loans worth Rs 240 crore. Much of this was used to finance the acquisition of Chhaya Prakashani.

Founded in 1939 by Shyam Lal Gupta, S Chand group is now owned and managed by Himanshu Gupta and Dinesh Kumar Jhunjhnuwala and their families.

As of June 30, 2016, its distribution and sales network consisted of 4,907 distributors and dealers, and it had an in-house sales team of 697 professionals working from 58 branches and marketing offices across India. The Chhaya acquisition has expanded its presence in eastern India to include an additional 746 distributors and dealers as of 1 December, 2016.

The K-12 business has been the key driver, accounting for almost three-fourths of revenues for 2015-16 against half of the total five years ago.

Everstone had previously invested Rs 200 crore in the firm, partly to buy shares from the promoters. It owns 32.27% stake in the firm and is selling half of it in the proposed IPO. IFC will stay put as a shareholder.