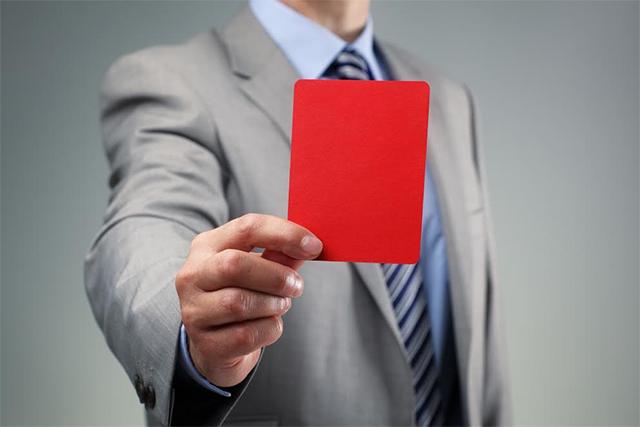 Ethnic retailer Fabindia Overseas Pvt Ltd has decided to drop the ‘khadi’ tag from all its products, following a legal notice from Khadi and Village Industries Commission (KVIC) last week.

KVIC had issued a legal notice to Fabindia asking it to immediately stop using the tag on all its ready-made cotton garments and remove display banners with the word khadi from its showrooms. The commission, which monitors the sale and businesses of all khadi products, had also asked the company to explain its stand within 15 days on the use of the khadi tag.

KVIC, an autonomous body under the Ministry of Micro, Small & Medium Enterprises, had alleged that despite written assurances, Fabindia was selling readymade garments from its outlets under the ‘khadi’ tag and had also put up prominent khadi display panels at their sales outlets.

According to several media reports, Fabindia CEO Viney Singh has responded to KVIC’s notice, saying it was complying with all the directions of the commission.

According to the Khadi Mark Regulations, 2003, and Khadi & Village Industries Commission Act, 1956, “no textile shall be sold or otherwise traded by any person, or certified Khadi institution as ‘hadr’ or ‘Khadi products’, in any form or manner, without it bearing a ‘Khadi Mark’ tag or label issued by KVIC”.

Established in 1956 by the Jawaharlal Nehru-led Congress government, KVIC’s primary duty was to promote khadi production to boost employment in rural areas.

Fabindia, which was launched in 1960 to market the diverse craft traditions of India, had raised Rs 100 crore ($14.6 million then) last year from Infosys co-founder Nandan Nilekani and his wife Rohini, who picked up 2% stake in the company.

The company started as an exporter of home furnishings, but forayed into retail in 1975 with the launch of its first store in Greater Kailash, Delhi. It also offers handcrafted jewellery, organic food and personal care products. At present, Fabindia has 229 stores in India and 10 overseas outlets. The company also runs an online portal.

Fabindia’s net sales had declined to Rs 1,069.9 crore during 2015-16, against Rs 1,138.4 crore in the previous fiscal year, according to its filings with the Ministry of Corporate Affairs. However, the company’s net profit more than doubled during the same period, clocking Rs 85 crore, compared to Rs 38.4 crore during 2014-15.