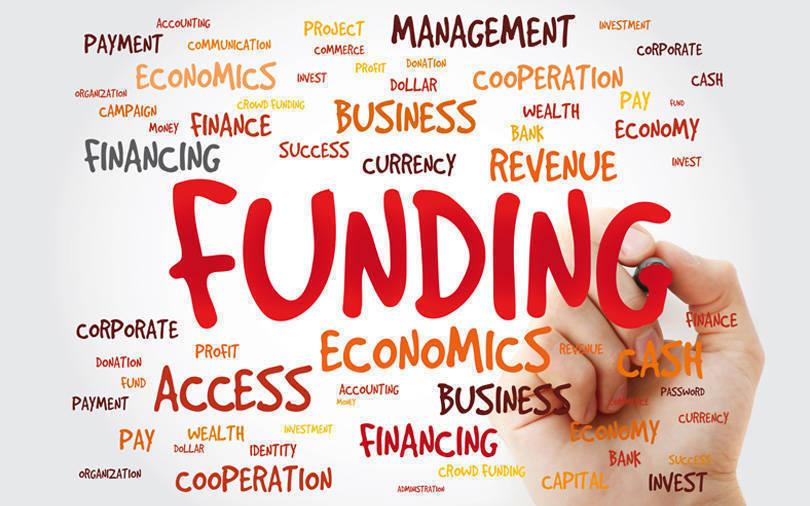 API Holdings Pvt Ltd, the parent of online firm PharmEasy, on Wednesday said it has raised $350 million (about Rs 2,566 crore) from Prosus Ventures, TPG Growth and others as part of its Series E round.

Of the total amount raised in the round, API Holdings has closed primary and secondary funding worth $323 million. The balance will be closed soon.

The round values the company at $1.2 billion, propelling it into the unicorn club.

In November last year, VCCircle reported that TPG Growth was set to pick up a 7% stake in what would be its debut investment in a digital healthcare platform in the country.

Prosus Ventures is the investment arm of South African internet and media conglomerate Naspers. It has been a prolific investor across sectors in India’s startup ecosystem, with bets including edtech firm Eruditus, social commerce platform Meesho, and food delivery unicorn Swiggy.

Earlier this year, it also invested in agri-tech startup DeHaat.

TPG Growth had previously invested directly in medical devices maker Healthium MedTech (formerly Sutures India), which it sold to Apax Partners in 2018. Its parent TPG has a stake in Manipal Hospitals.

In March 2017, the company mopped up $16 million in its Series B round. It topped up this round with $2 million the following month.

In 2018, it raised $30 million from Bessemer and others in a Series C round. In September last year, PharmEasy secured $50 million in an extended Series C round led by new investor Eight Roads Ventures.

Meanwhile, Ascent Health raised $220 million in a funding round led by new investor Temasek in 2019.

Ascent Health and PharmEasy merged subsequently and the combined entity brought all the investors under API Holdings.