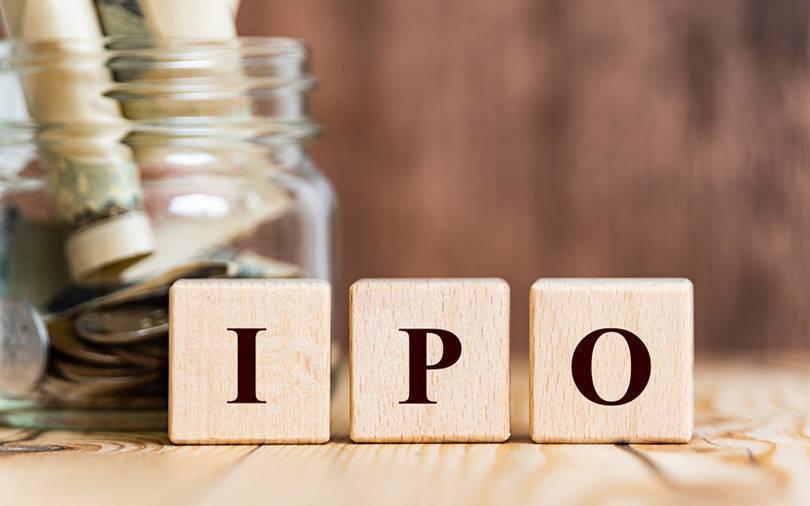 Hyderabad-based Sresta Natura Bioproducts, which owns the largest packaged organic food brand 24 Mantra, has filed a draft red herring prospectus (DRHP) with the regulator (Sebi) for an IPO on Tuesday.

The issue comprises primary shares worth Rs 50 crore, along with 7.03 million shares to be sold through an offer-from-sale (OFS) from existing investors.

The company will use up to Rs 31.5 crore of the proceeds from the primary issuance for working capital requirements and Rs 8.75 crore for repayment in part or in full of its borrowings. The remainder of the proceeds may be used for general corporate purposes.

The company was incorporated in 2004, and is promoted by Rajashekar Reddy Seelam, Renuka Seelam, and Balasubramanian Narayanan, who together own 23.63 per cent in the company.

The financial backers are Peepul Capital, and the funds will be managed by VentureEast.

The company is engaged in procuring, processing, manufacturing, marketing and research, and also the development of organic food products. Its procurement network included 34,516 farmers, 1.9 lakh acres (includes land under organic conversion) of certified organic land across 12 states in India, 65 vendors and companies, and various aggregators.

JM Financial and Axis Capital are the book running lead managers to the issue.